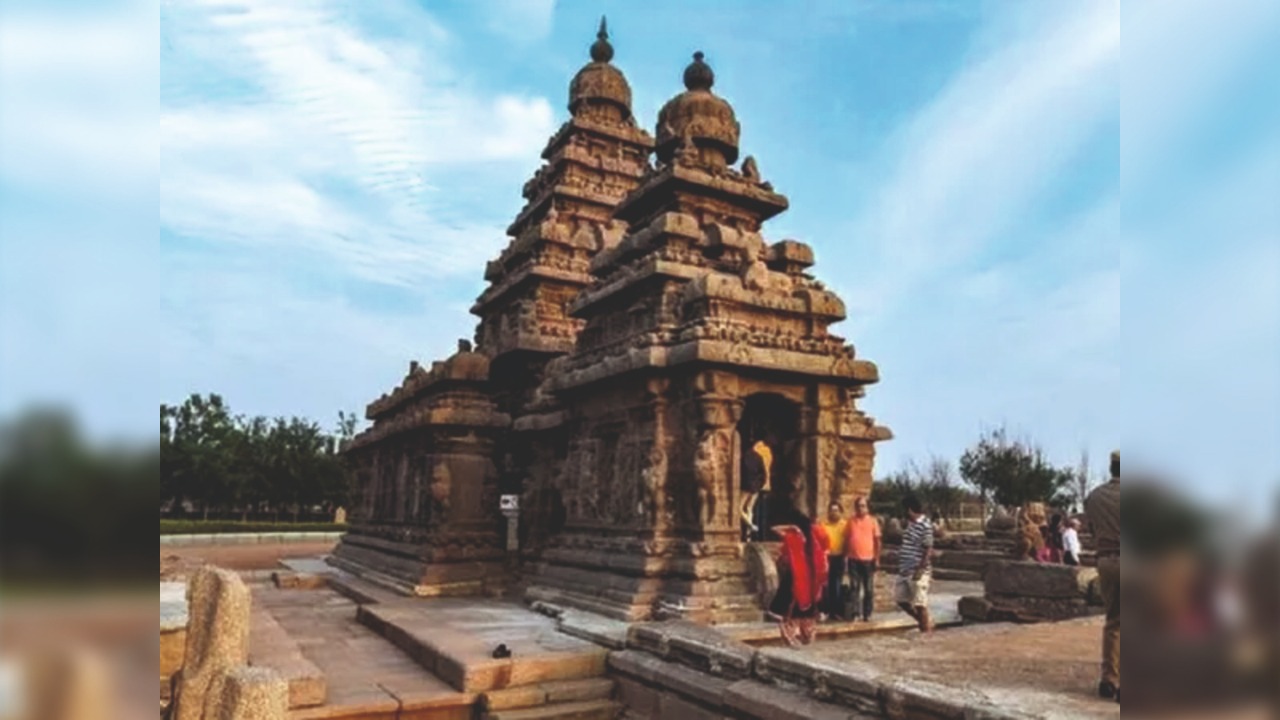 The gold monetisation scheme has been launched in three famous temples of Samayapuram, Thiruverkadu and Irukkankudi.

This comes after Tamil Nadu BJP moved the Madras High Court challenging the decision of the state government to melt gold offerings into gold bars and deposit them in nationalised banks.

The state government yesterday informed the high court that the melting of gold jewellery belonging to the temples in Tamil Nadu was not a new phenomenon and was being done since 1977.

Advocate-General R Shanmugasundaram, appearing for the Tamil Nadu government told a vacation bench of Justices R Mahadevan and Abdul Quddhose, as much as five lakh grams of gold jewellery had been melted since 1977.

He made the statement during the hearing of petitions against the September 9 and 22 notifications of the Hindu Religious and Charitable Endowments (HR&CE) department.

Gujarat: Prepare to pay more for gold this season