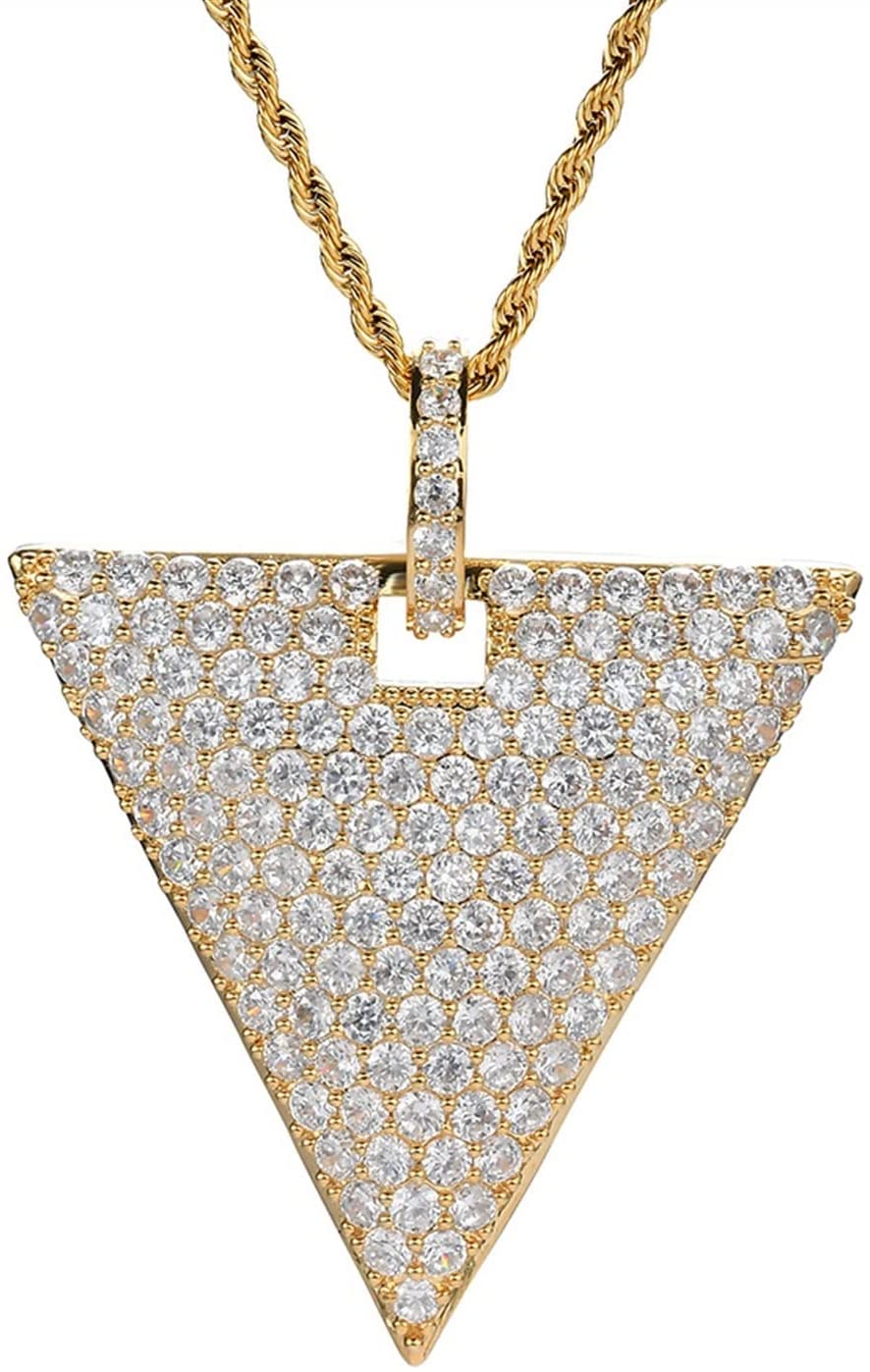 Imagine a 500-gram diamond-studded gold pendant in an equally weighing gold chain adorning your neck. Bedazzling, right? Thanks to the growing trend of hip-hop jewellery in a few countries, Diamond City’s fast developing jewellery manufacturing industry too is sparkling these days.

After dominating the world in diamond manufacturing, the city is now eyeing on becoming a jewellery manufacturing hub and hip-hop jewellery is only adding to its bling.

A city-based manufacturer recently made an umbrella pendant comprising 450gram gold and studded with 12,000 diamonds of 175 carats costing at least Rs 20 lakh. With a heavyweight like that, the pendant can be worn only with a heavyset necklace, and hence, the uber ensemble of pendant and necklace set now fetches a whopping Rs 50 lakh plus.

Earlier, hip-hop jewellery was made in countries like the US and the UK where buyers were locally available. But thanks to growing demands, it has now reached down to local units in the Diamond City too.

“Surat is now manufacturing hip-hop jewellery and the manufacturers are receiving orders from abroad. Earlier, Surat would only export polished diamonds for this type of jewellery but now we are making such jewellery here,” said Jayanti Savaliya, president of Surat Jewellery Manufacturers Association.

Vijay Mangukiya, a manufacturer, is to display the umbrella and necklace set at the Gems & Jewellery Manufacturers’ Show-2021 to be held at SIECC, Sarsana starting from Saturday.

“Hip-hop jewellery is a trend in a few countries and its manufacture requires expertise. Our manufacturers have developed the ability and they are making international standard jewellery,” said Kalpesh Vaghasiya, a jewellery manufacturer.

At the show, 105 businesses will display their products of jewellery and machinery. Over 8,000 visitors from across the country are expected to visit the three-day show.