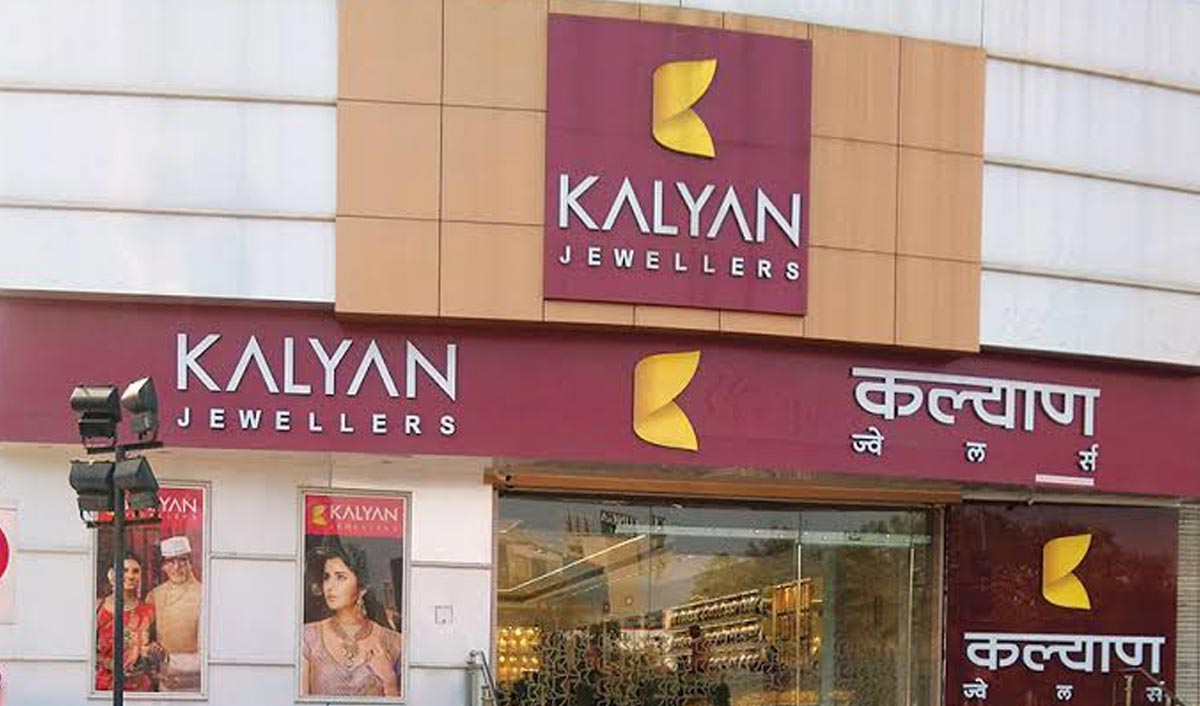 Thrissur: The recently concluded quarter has been yet another positive one for Kalyan Jewellers India Limited, having witnessed continued robust momentum in both footfalls and revenue across markets in India and in the Middle East.

Kalyan had previously announced the appointment of Mr Vinod Rai as the Chairman and Independent Nonexecutive Director on the Board of the Company, which was subject to receiving regulatory and shareholders’ approvals. Given the recent receipt of regulatory clearances, the Board of Directors of Kalyan has now appointed Mr Vinod Rai as Independent Chairman of the Board. Mr Rai was the former Comptroller and Auditor General of India, the former Chair of the United Nations Panel of External Auditors and has held various positions within the government where he has been instrumental in a wide variety of reforms in India, and also was awarded the Padma Bhushan, one of India’s highest civilian awards.

Kalyan’s retail expansion continued in the recently concluded quarter, with the launch of four new showrooms – three in non-South markets in India, and one in the Middle East. As of June 30, 2022, Kalyan Jewellers’ store network across India and the Middle East stood at 158.

Mr Ramesh Kalyanaraman, Executive Director, Kalyan Jewellers India Limited said, “The recently concluded quarter has been a positive one for Kalyan Jewellers, having witnessed robust momentum in both footfalls and revenue across India and Middle East markets. Revenue momentum in the current quarter has remained encouraging, thus far, and we are keenly looking forward to the upcoming festive season.”

“The Company launched its first franchised showroom in Q1 of this year. We have built a meaningful pipeline of additional franchise showrooms on the back of very encouraging responses from potential franchise partners, and we are on track with our expansion plans for the current financial year. We believe the successful launch of the first set of franchised showrooms will give us the confidence to further enhance the pace of expansion through this significantly more capital efficient and return accretive path,” he added.