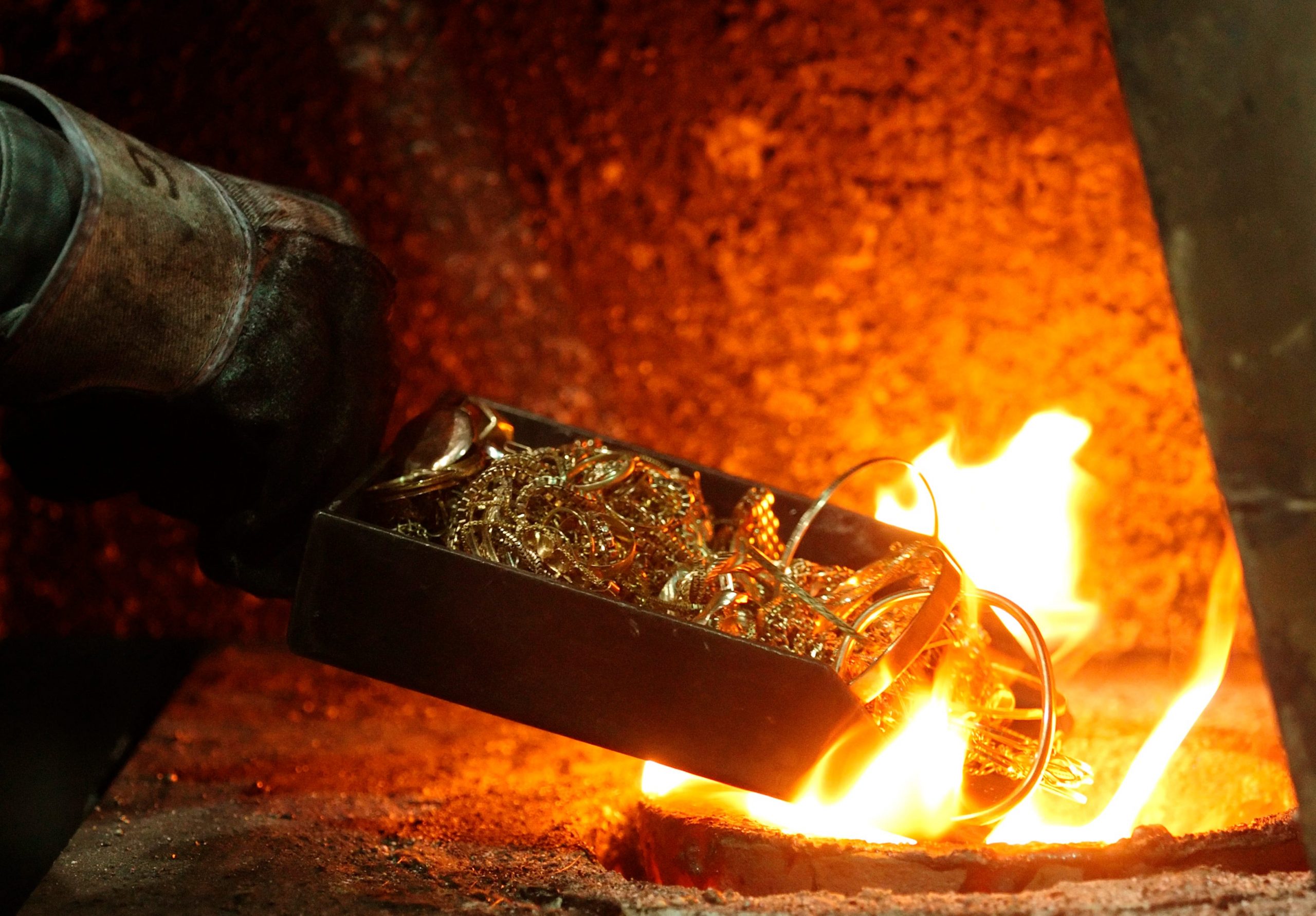 The Tamil Nadu government informed the Madras High Court that unused gold jewellery donated by devotees to temples in the state would not be melted before appointing the trustees to the respective shrines.

An undertaking to this effect was given by the AG when the PILs from the Indic Collective Trust and four other individuals came up for further hearing, today.

The PILs challenged the notifications dated September 9 and 22 of the State HR&CE department, which talked about the monetisation of the gold jewellery.

The first bench of Chief Justice Sanjib Banerjee and Justice P D Audikesavalu, which recorded the AG’s submission, also said that a three-member judges committee, appointed by the state government to monitor the task of taking inventory of the gold items donated to the temples, could go ahead with the work.

“In view of the submission and assurance given by the Advocate-General, there may not be any room for the petitioners to apprehend that the jewellery or other valuables, which form a part of the offerings at the temples, may be alienated or dealt with to the prejudice or detriment of the individual temples or without there being any need therefore,” the bench said.

The judges made it clear that the exercise of completing the inventory of the offerings, including the jewellery and other valuables, may be conducted under the aegis of the retired judges through the committees as indicated by the State. But no decision to melt any jewellery or to dispose of any valuables, which forms a part of the offerings at the relevant temple, should be taken without the trustees, the judges added.

Earlier on October 12, the AG had told another bench, headed by Justice R Mahadevan, that the scheme for melting gold jewellery donated to temples for monetisation is not a new one and it had been in existence since 1977. So far, about 5 lakh grams of gold was melted into bars and deposited in banks, which had fetched a revenue of Rs 11.5 crore to the State exchequer. The same was being used for the maintenance and renovation of the temples. The government had proposed to melt about 2,137 kg of gold jewellery at the government mint in Mumbai into gold bars and the same would be deposited in nationalised banks, the AG had added, then.