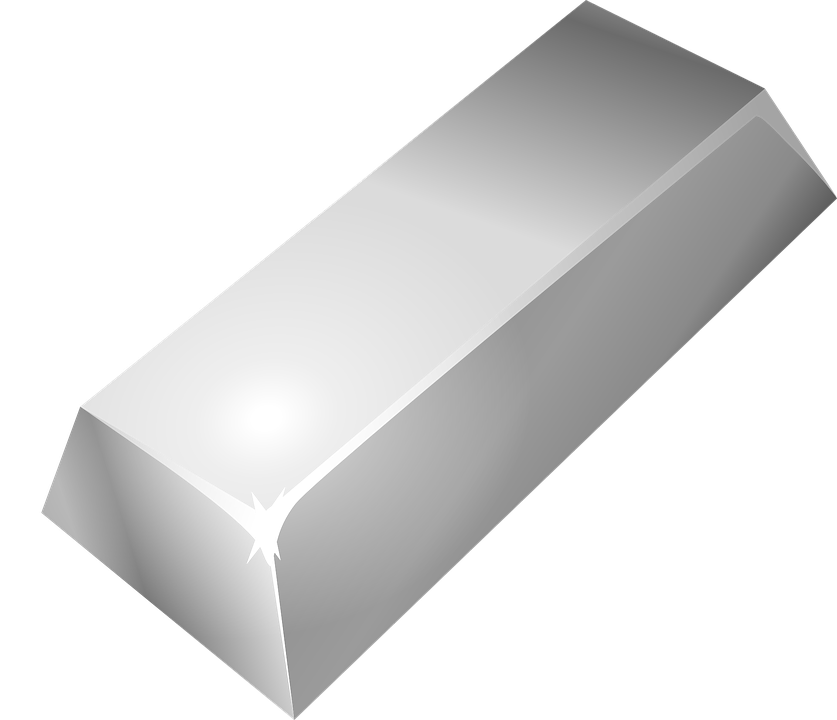 Silver will see a resurgence in demand this year from rural Indians spending cash handouts from the government designed to aid local economies ahead of the general election, according to Metals Focus Ltd.

Purchases are set to rise to about 6,590 tons, beating the 6,442 tons bought in 2018 and marking the best year since record consumption in 2015, Chirag Sheth, an analyst for the London-based research firm, said in an interview in Mumbai. The demand recovery will continue over the next few years because of economic growth, higher income, and relatively low silver prices and penetration of sterling silver, he said.

India last month started distributing the first installment of Rs 2,000 to smallholders, under PM-KISAN scheme. The government cash handouts to farmers will help silver demand much more than gold, as many recipients only have the purchasing power to buy the cheaper metal, said Sheth.

Silver prices in India have been relatively stable for the last two years, and are about half their 2011 peak. At around Rs 38,000 a kilogram, the metal is about eighty times cheaper than gold and a far more affordable investment or gift for the average citizen.

In the last two years, demand has been very strong from the jewellery and silverware segments, said Sheth. The market is in an expansion phase.