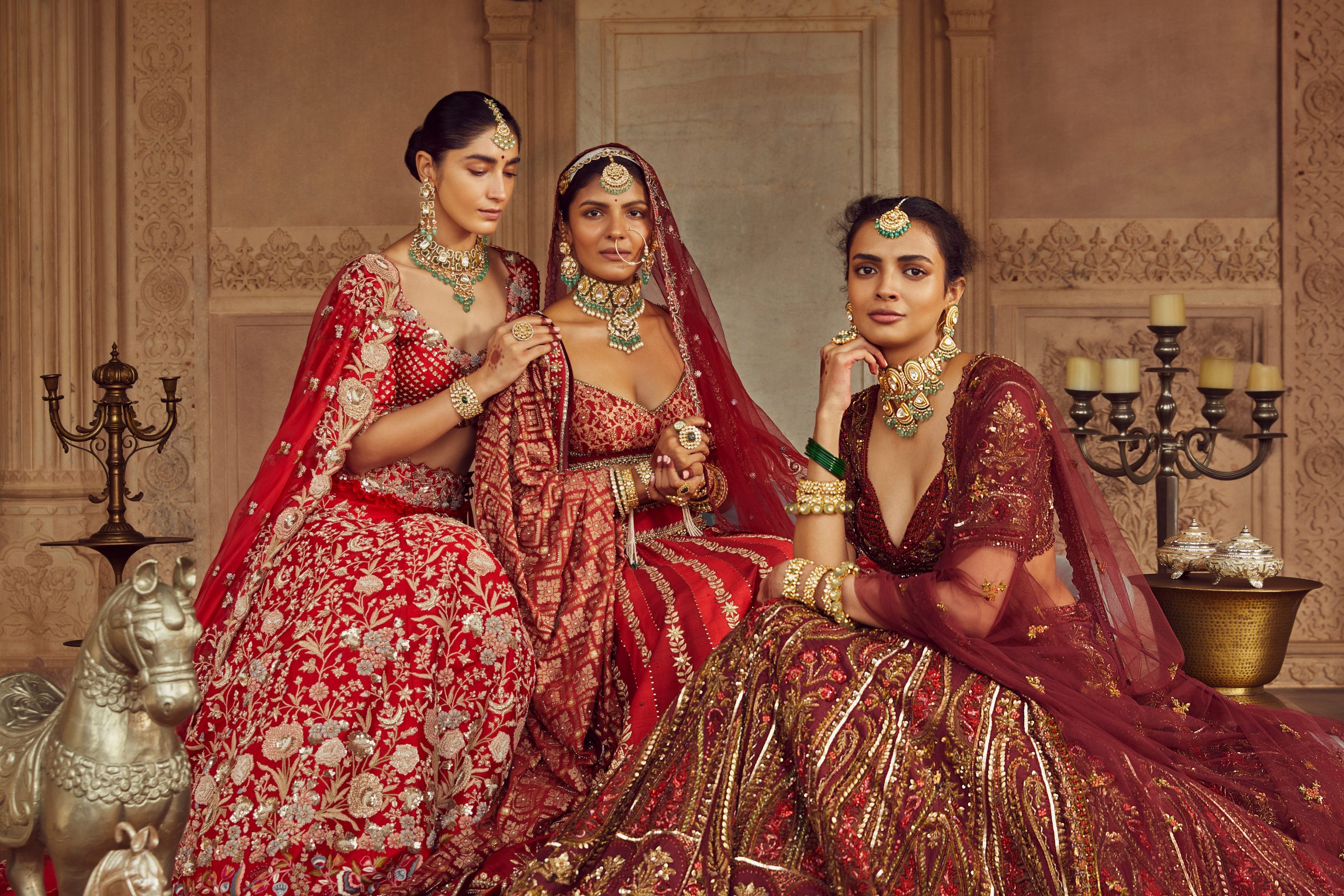 Raniwala Jewellers is known for infusing imagination and creativity in every piece they curate, while remaining strongly rooted in their history and heritage. Abhishek Raniwala, Founder and Creative Director, and Abhiyant Raniwala, Co-Founder, talks about what sets them apart as a brand.

It takes long dedicated hours of rigorous handcrafting these jewellery pieces, which makes them one-of-a-kind and gives a sense of couture finesse. I believe that narrating the rich story of India’s heritage and its traditions is my contribution to my culture. We try to preserve the handcrafted heritage of jadau but with a twist, by introducing various design languages while keeping the rich heritage alive.

Rooted in Beawar, the journey of Raniwala Jewellers began as connoisseurs of fine jewellery and crafts of Rajasthan. Abhishek and Abhiyant Raniwala’s great-great grandfather, Rai Bahadur Champalal, was a connoisseur of gemstones from an early age, and had an astute eye for flair and opulence of jewellery. He was an aristocrat and had a great sense of fashion and taste in jewellery. “I was inspired by his life, his eye for gorgeous designs and his ambition to keep our family name alive. So, in 2007, Raniwala Jewellers came into being, following the legacy of my great-grandfather, but adding a contemporary twist to make it suitable for the women of today,” says Abhishek Raniwala, Founder and Creative Director, Raniwala Jewellers.

Jaipur – the core of skilled workmanship

Jaipur is the hub for gemstones and the Mecca for the making of jadau jewellery. Skilled workers found their home here. “Our artisans are all based out of Jaipur, in the main city area and function from our atelier itself. Local artisans have been working on this craft for generations and it’s important to understand the emotion when it comes to make something intricate not just in terms of its design, but also at its core. Our story and our design philosophy is heavily influenced from our rich culture and all it has to offer. The city plays a major role in shaping our brand” adds Raniwala.

The art of age-old handicrafts like Kundan, Polki and Jadau is immensely intricate and exquisite. “It takes long dedicated hours of rigorous handcrafting these jewellery pieces, which makes them one-of-a-kind and gives a sense of couture finesse. It’s imperative to bring precision to each piece that we make and that each design that goes out there is truly stellar in its own virtue. We try to preserve the handcrafted heritage of jadau but with a twist, by introducing various design languages while keeping the rich heritage alive,” adds Raniwala. Technology has really played a major role for evolution in terms of manufacturing. “With the help of Computer Aided Design, we are able to make our karigars better understand how the vision and design philosophy for each product came into being. It is truly revolutionary,” says Raniwala.

Raniwala Jewellers is known for its vibrant range of pieces embellished with beautiful coloured gemstones as well as stellar polkis. “Our heart resides in coloured gemstones and jadau jewellery. The same translates into palatial designs on mathapattis and chokers that define grandeur and dangling chandelier earrings that epitomise the magnificence of Indian arts and culture. They hold a very dear place in our hearts because their making is exquisite and very exclusive, each piece that the market demands has been closely inspected in terms of its quality and design. Our craftsmanship and our eye to detail is what makes our clients come back to us,” says Raniwala. Raniwala Jewellers’ market covers quite a demographic area in India and abroad. Tier-1 cities like Mumbai, New Delhi, Hyderabad and Kolkata are where the buyers predominantly come from. Traditional designs with impeccable work have been making its demand in the market and we strive to cater to that by bringing versatility and hints of modernity to our designs. Far-sized polki, coloured gemstones like Emeralds, Rubies, Morganites are very popular among the buyers.

Of awards and achievements

Raniwala Jewellers have received a number of accolades and recognition for their tremendous work and brilliant vision. A testament to their craftsmanship are all the numerous awards they have received for their booth design, spectacular jewellery and their presence in the world of jewellery from the industry. “We’ve received accolades from JAS, IJ Jewellers Choice Design Awards, JJS and IIGJ throughout the years. We have been grateful for the recognition of our work and vision by National Jewellery Awards 2020- 2021 for Campaign of the Year on the digital front. These highlights in our journey have been extremely heartfelt and wonderful for us,” adds Raniwala.