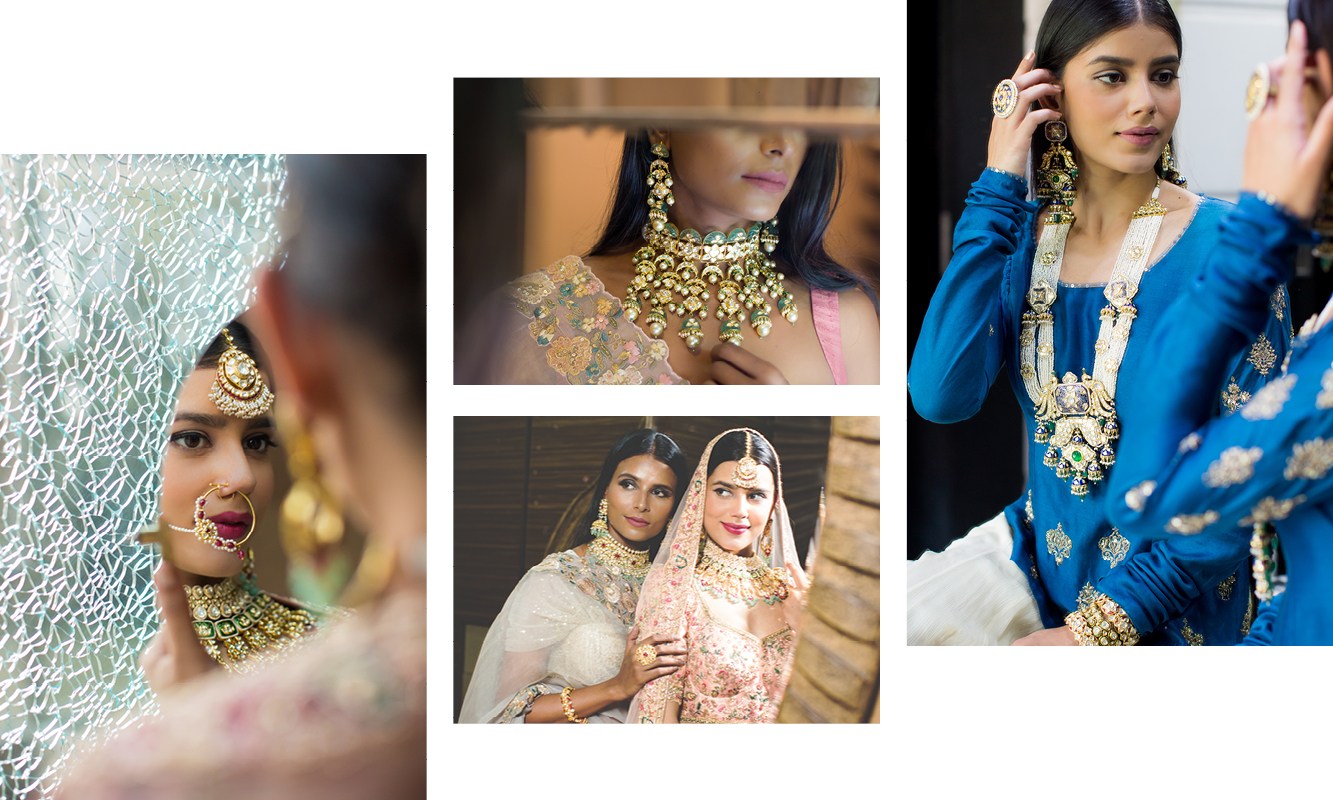 Delhi-based RK Jewellers recently came up with a unique campaign to celebrate the Grand Indian Wedding. The campaign, titled Reflections, was aimed at not just the bride, but also her mother, her sister, and her best friend.

Speaking about the campaign, Rohan Sharma, Managing Director, RK Jewellers said, “Reflections is a collection inspired by that one moment when a bride, on her wedding night, all dressed up and waiting to meet her partner for life, looks at herself in the mirror, and in that reflection, she not only sees the person she is, but also the woman she is going to be. This core idea has been extended in the campaign, and it speaks to not just the bride, but also the bridesmaids, the mother of the bride, her sister, her best friend. It’s a very emotional moment for the bridesmaids also. And this collection captures that emotion in the form of reflections.

“It’s a captive target audience. The new trend of a coordinated look for the bridesmaids now also applies to precious jewellery. Therefore, besides the bride, the bridesmaids are an important segment. Our campaign stylishly targets both the segments,” he adds.

As per Sharma on the wedding day, the bride has a rare sparkle in her eyes when she wears the jewellery and looks at herself in the mirror, and the campaign wanted to capture that moment.

Most jewellery campaigns are about a model and jewellery and a few stylised shots. What sets this campaign apart is its focus on emotions. The four-month-long campaign, which was launched in October and continued till February, featured three models.

RK Jewellers also displayed the latest non-traditional bridal jewellery collection, aimed at millennials, during the campaign period. The campaign used fresh colours, and stones such as emeralds and morganites. The jewellery pieces were detachable and not very chunky.

Says Sharma, “RK Jewellers, as a brand, is positioned as the family wedding jeweller. Through this campaign, we wanted to project ourselves as the millennials’ favourite jeweller.” He adds that the campaign, which was promoted through outdoor, print and social media, has been well-received by the target audience.