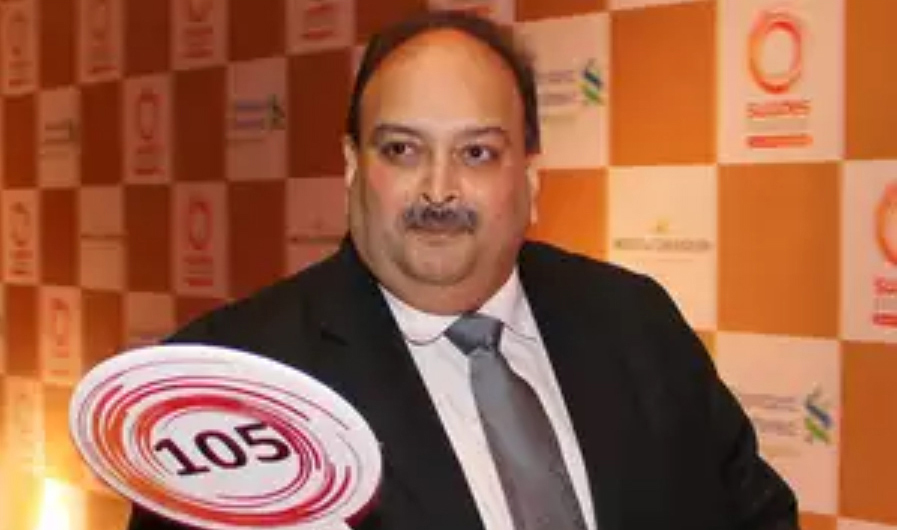 The resolution professional overseeing Gitanjali Gems has contested the Enforcement Directorate’s seizure of the company’s assets on the grounds that the action has disrupted the insolvency resolution process. The RP asked the National Company Law Tribunal to direct the ED to release the confiscated assets including jewellery and property so that they can be evaluated independently in accordance with the bankruptcy code and an information document can be submitted to prospective bidders. The ED initiated a probe into the company following the alleged fraud at Punjab National Bank and filed charges against fugitive businessman and founder Mehul Choksi.

The charges pertain to alleged diversion of funds through offshore companies by Choksi, who obtained letters of credit from state-run PNB to pay overseas suppliers and then refused to make good the payments.

The ED’s case under the Prevention of Money Laundering Act predates ICICI Bank’s filing of insolvency proceedings against the company. The tribunal admitted ICICI Bank’s plea in October last year and approved the appointment of Vijay Kumar Garg of Duff & Phelps as the resolution .

A spokesperson for Duff & Phelps declined to comment on the matter.  The tribunal recently acted on a similar plea by the resolution professional of Sterling SEZ, which is undergoing insolvency proceedings and is being investigated by the ED, and ordered the agency to free the company’s attached properties and allow them to be valued. Sterling’s promoters, the Sandesaras, are also accused of fleeing India to avoid criminal prosecution by the probe agency.

Choksi had been absconding even before the alleged fraud at PNB was officially called out by the lender. The authorities have sought to expedite his extradition from Antigua where he has obtained citizenship. Also Read: ED Attaches Rs 147.72 Crore of Jeweller Nirav Modi’s Assets.