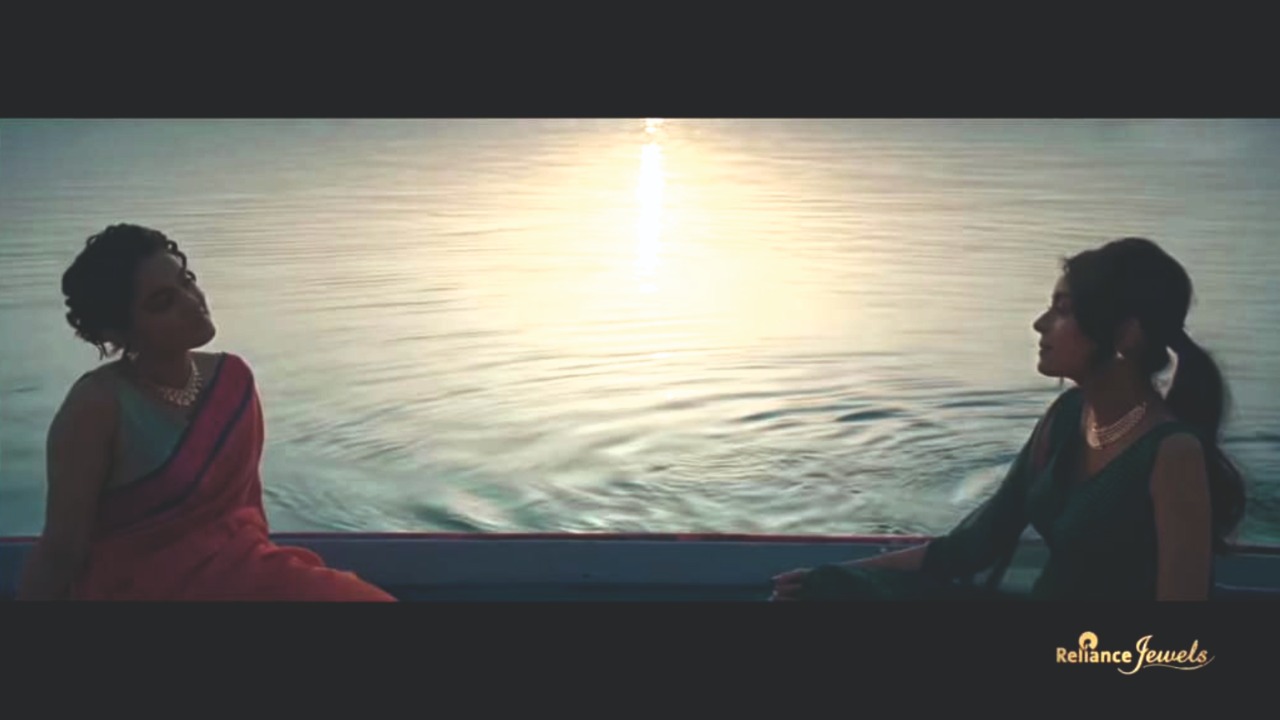 Reliance Jewels is going on a nationwide design drive. With intriguing campaigns on social media teasing people to guess the source of their next design inspiration, the brand has engaged a lot of potential and existing customers through three videos raking in a whopping 41,845 views since September 28, when the first video was uploaded. And we are not even started talking about the full-blown commercial.

The minutes-long commercial for the Kaasyam collection broke the news, unveiling inspiration from the nook and cranny of Varanasi, the divine city of Indian spiritualism, raking in 2813 views within two weeks of launch. The video showed the journey of two young musicians discovering divinity through the brand’s jewellery inspired by Banarasi architecture, cultural norms and so much more, culminating in a performance near the Ganges. The commercial showed how youth of today can look up to and adapt timeless culture, while still remaining trendy.

The Kaasyam commercial is, in fact, a link to Reliance Jewels’ plan of nation-wide expansion of design exclusivity. At Retail Jeweller India Forum 2021, Reliance Jewels CEO Sunil Nayak shared the brand’s future plan to be regionally relevant with design diversity while remaining trend-friendly. On that note, Kaasyam gives a sneak peek into RJ’s attempt to highlight the regional brilliance and diversity in culture, starting with the unmistakable elements of Varanasi.

Explaining the emphasis on design, Piyush Seth, Head merchandising, sourcing and Design, Reliance Jewels, said that the idea is to celebrate a unified India. “Varanasi, a.k.a.Kaashi, has historically been a holy city with rich cultural heritage. A collection inspired by and dedicated to this city is intended to go a long way in popularising the heritage when soulful designs ride over brand Reliance Jewels,” he maintained.

He added that while RJ is a national brand, its core lies in being regionally relevant so that it achieves strong recall across the country. “Through such collections and campaigns, we believe that RJ will grow in becoming a household name across the nation with its national presence and regional appeal,” added Seth.