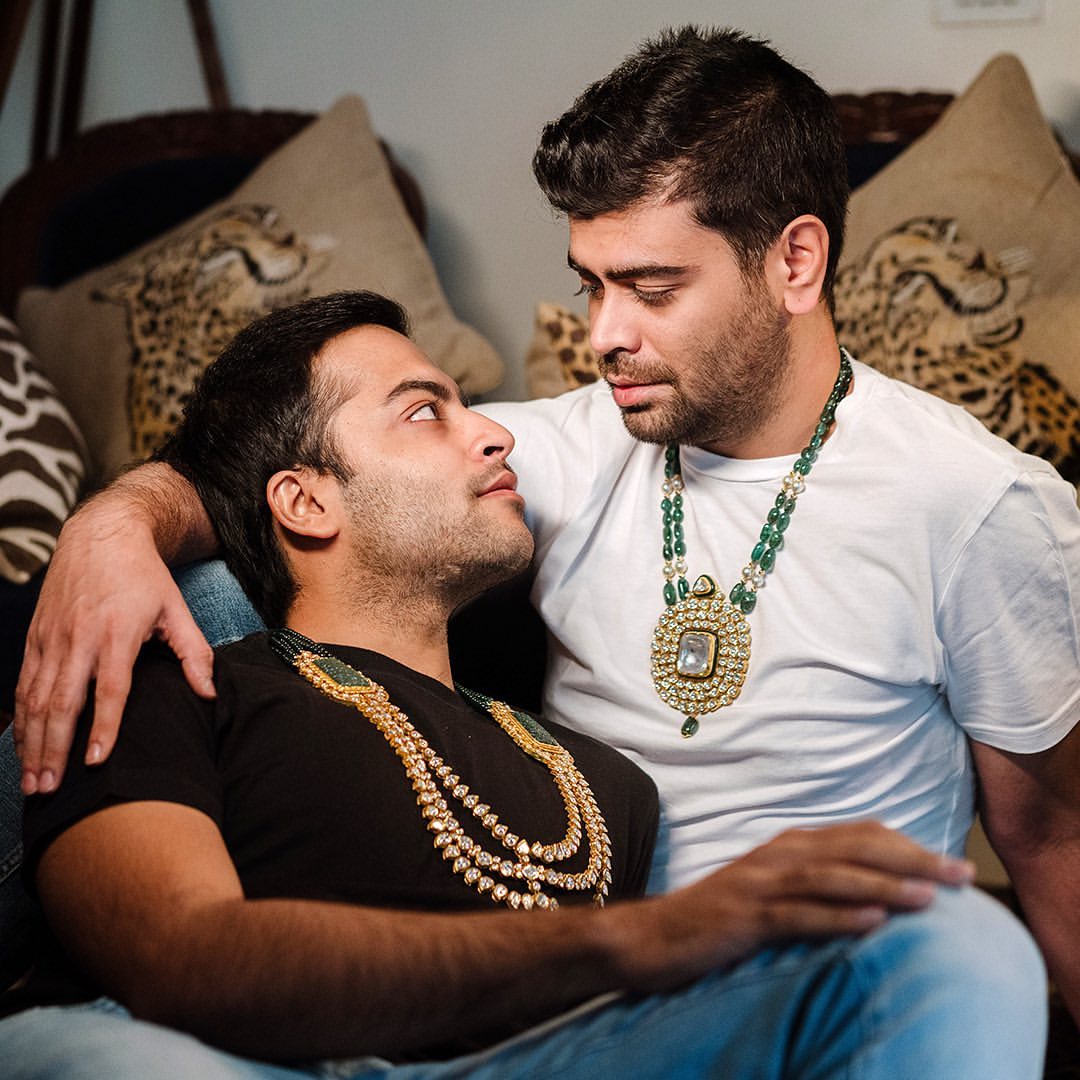 NEW DELHI: Millennials are the first generation to break free of societal stereotypes. They don’t shy away from adopting radical approaches in life and lifestyle. That was the inspiration that has prompted Shri Ram Hari Ram Jewellers, Delhi, to start the Millennial Minds campaign with influencers.

The first look at brilliant chokers and polki bracelets worn by Arjun Chandra, founder of Studio Shibui, grabs your attention. Styled with a cool pair of shades, Chandra, a millennial maverick, aces the uber-real look quite effortlessly. The jewellery worn have a marked departure from the conventional designs of men’s ranges. Yet, he looks masculine and so ‘in-the-moment’.

Scrolling down their Insta feed, one spots at Sara Vaisoha, a lawyer by profession and fashion designer by passion, who is the brand’s millennial muse. Shot aesthetically at the alleys of Old Delhi, Sara’s jewellery shows the perfect blend of tradition and trend today. This ongoing campaign started in November and is already making heads turn with the diverse scope of inclusivity through the models.

Talking about finding the right faces for the campaign, Meghali Gupta, Director, Shri Ram Hari Ram Jewellers, says, “Our social media team researched and found personalities who are not known across the country, but enjoy a strong fan-following their circles. Such personalities are helping spread the awareness of Shri Ram Hari Jewellers, a brand meant for traditional, chic and every segment of customer preference in between.” Relating to millennial notions is the main goal of this campaign which, Gupta believes, has already set a trend among the jewellery industry.

“No other brand has gone bold with men’s jewellery the way we have done,” says Gupta. “Young customers are appreciating the tonality of our message and inquiries are pouring in satisfactorily. The campaign is ongoing and will come up with similar surprises in days to come. We hope that Shri Ram Hari Ram’s campaign inspires other brands to embrace such dialogues in their future promotional strategies,” she concludes.