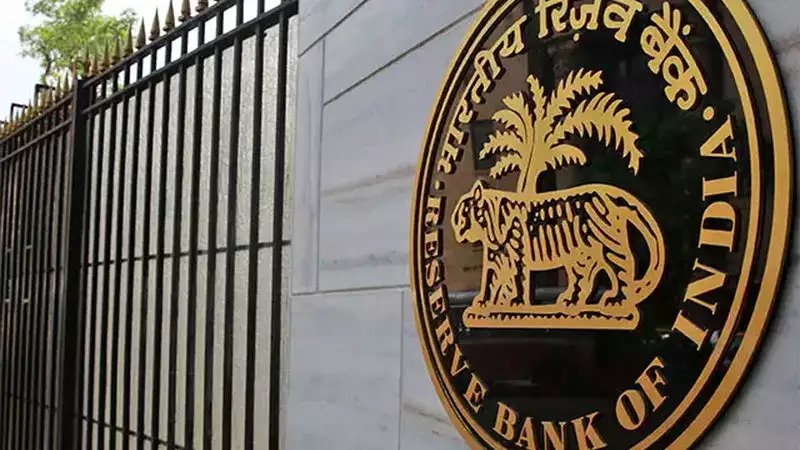 Mumbai: The Reserve Bank of India’s direction to all lenders to promote and publicise the Gold Monetisation Scheme (GMS) from their branches underscores the intent of the banking regulator to make the Scheme a success, said officials from two private banks.

The Reserve Bank of India (RBI) on August 16 directed all scheduled commercial banks (except regional rural banks) to promote the Gold Monetisation Scheme that was introduced on October 22, 2015 to replace the Gold Deposit Scheme, 1999.

“All designated banks shall give adequate publicity to the Scheme through their branches, websites and other channels,” said the RBI.

An official from a private sector bank said this “underscored” the importance RBI was giving to the Scheme. Until the August 16 circular, banks were accepting gold deposits under the Scheme but were not actively promoting it, added the banker.

“Now as per the RBI missive, banks will have to identify at least one branch in a state or UT where they are present in to accept the deposits under the Scheme,” said the other banker. Both bankers spoke anonymously as they were not authorised to speak to Press.

A resident desirous of availing of GMS has to deposit gold at a collection and purity testing centre (CPTC) accredited by the Bureau of Indian Standards and notifier by the central government for the purpose of handling gold. Against a certificate issued by the CPTC, banks can open a gold deposit account for short, medium or long term.

However, banks at their discretion may accept the deposit of gold at the designated branches, especially from the larger depositors like temple trusts, etc.

Promotion of the Scheme and accruing deposits help the bank as gold held by banks in their books will be an eligible asset for meeting the SLR requirements. SLR, which stands at 18.75 percent, refers to the proportion of deposits a bank is required to maintain in the form of liquid assets.

The gold mobilised under short term bank deposit can be provided to jewellers as gold metal loan. Currently, banks import gold on a consignment basis for outright sale or to lend to jewellers under interest-bearing Metal loan.
Courtesy: Economic Times
Related Topics:Bureau of Indian Standardscollection and purity testing centreCPTCGMSGold Deposit SchemeGold Monetisation SchemeRBIReserve Bank Of India
Up Next