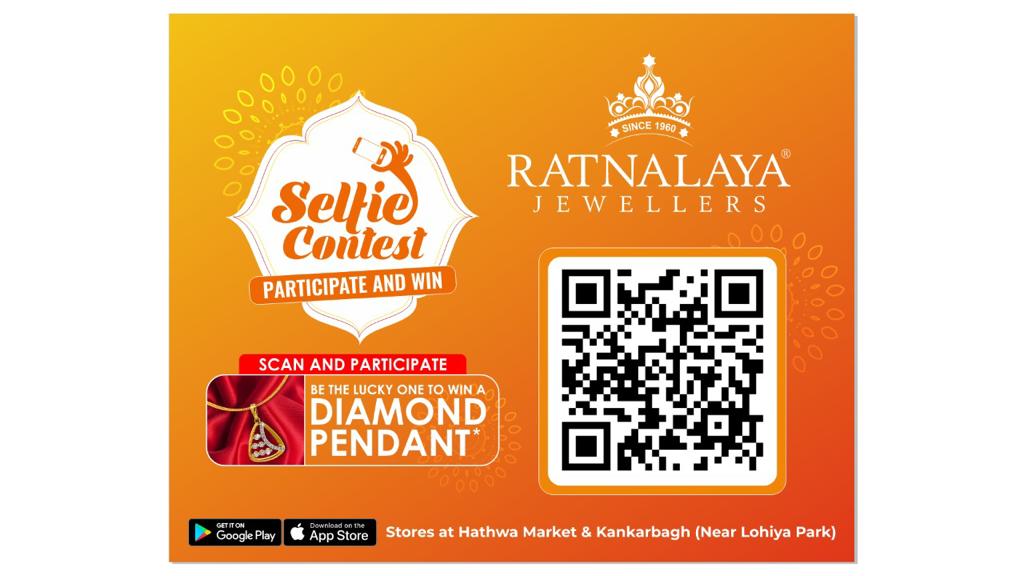 Ratnalaya Jewellers had conducted a special promotional event called ‘Pooja on Wheels’, targeting festive occasions. The jeweller had tied up with Red FM for the campaign. The exciting campaign involved the RJs of Red FM.  Both brands visited various housing societies, mainly consisting of government employees across Patna, to conduct dandiya competitions and various fun activities such as musical chairs and housie games. The promotional event commenced from the first day of Navratri till the 8th day.

Giving more details, Saket Kesri, Director, Ratnalaya Jewellers said, “As a brand, we do a lot to retain our existing customers. However, there is a need to target new customers also and it can only be done through engagement. So, as part of our upcoming activity, we are planning to target high-density residential complexes across Patna. Each complex will have more than 100-200 flats, and one will be covered daily. Overall, our team will be visiting eight apartments in the city. There are few housing societies with more than 300 flats, so we aim to target at least 500-600 people through the campaign. We will identify one winner couple from each housing society on their dandiya performance and will be giving special prizes. During the event, the marketing team of Ratnalaya will inform the residents about our brand.”

According to Saket, they ran a special contest, wherein specially designated selfie zones were installed across the venue. As per the contest, the participants had to scan the QR codes placed near the selfie zones and enter their full names, phone numbers, locality and share the selfie photos with any Ratnalaya Jewellers branding at the event such as backdrop, wordmark, standee, etc and tag the brand in their official social media accounts. Once the data gets collected in the system after the end of the campaign, one lucky customer will stand a chance to win a diamond pendant from the jeweller.

Apart from the traditional mediums of marketing, Ratnalaya Jewellers promoted the campaign through video advertisements in cinema halls and multiplexes, radio advertisements and outdoor hoardings.