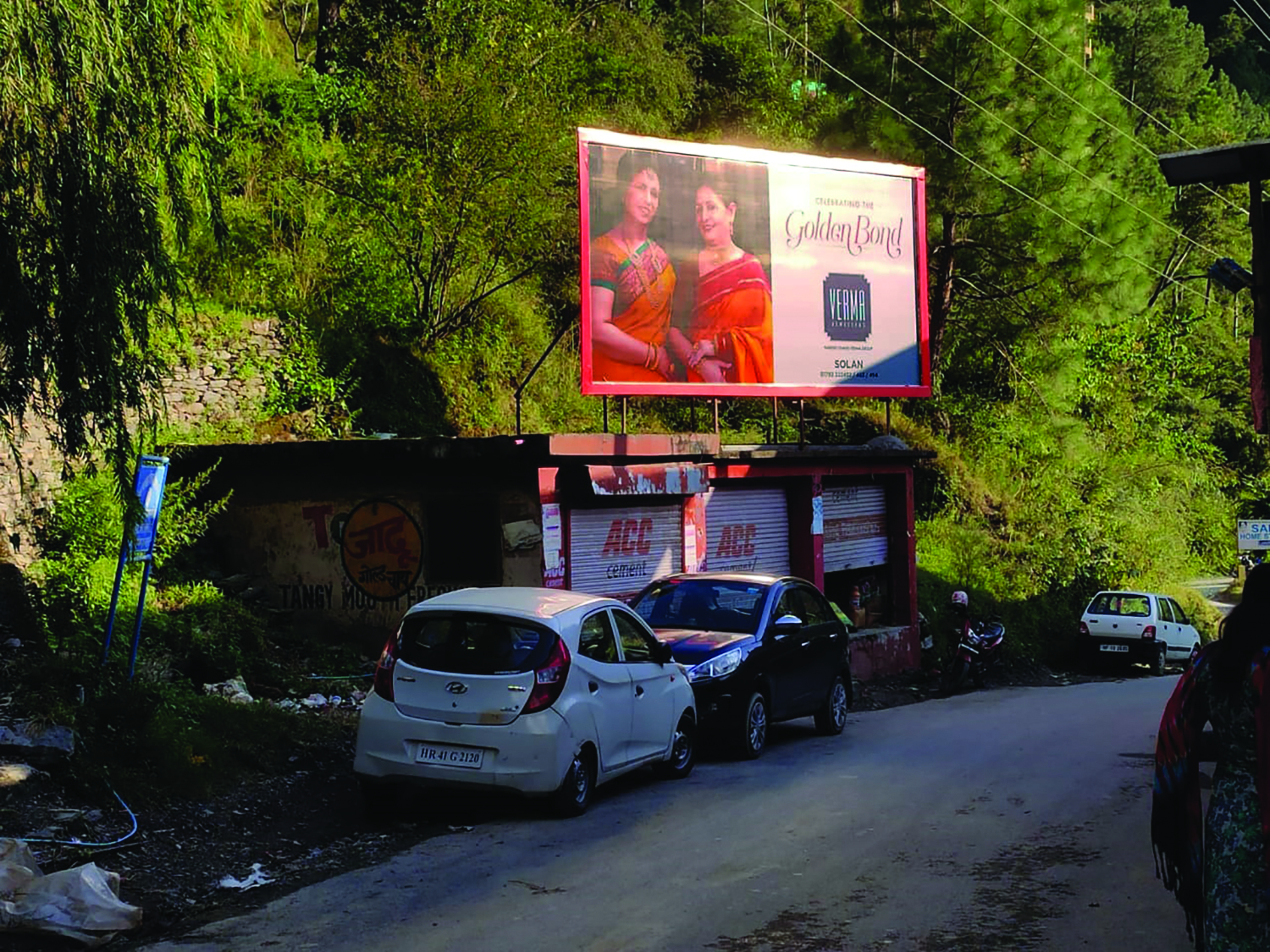 With the dawn of the digital age, connectivity and staying connected with one another by the minute has become a constant of the day. On the flip side, consumers at present have become disengaged, given their constant exposure to branding both offline and online. Given this condition, brands are constantly trying out innovative ways to attract new consumers.

The rising competition in the market and the constant need to engage customers have forced independent jewellers to think out of the box ideas to engage with consumers. Taking a step in this direction Verma jewellers of Solan pulled all stop to launch a story-driven campaign that resonated with the locals far and wide.

Speaking about the campaign, Akshay Verma, Managing Director, Verma Jewellers elaborated, “The advertising campaign we launched portrayed the celebration of relationships. It highlighted the beautiful and never ending bond our customers share with the brand.”

“We chose common people from the state to be the face of our jewellery brand. In majority of ad campaigns we generally see film stars wearing jewellery, but our campaign is different as it gave opportunity to our customers, who are no less than celebrities, to become the face of the brand,” reaffirms Akshay.

With the overarching theme of celebrating the golden bond between the customers and the brand, Solan based Verma Jewellers undertook a more personalized and story driven approach for the mega campaign involving the brand’s prized customers.

To do this, the brand selected 21 ladies from various walks of life. Politicians, teachers, doctors, housewives, and working professionals across Himachal were encouraged to become a part of the campaign.

The campaign, in order to demonstrate ‘the golden bond’ brought to the fore the bond shared between two sisters, two friends, mother-in-law and daughter-in-law and in turn insinuates the value of relationships for their customers and the brand. ‘The campaign, centred on the value of relationships, reverberated with everyone,’ he adds. Verma Jewellers included women across all age-groups to communicate the age- diversity in its consumer base. The idea behind the campaign was simple.

Verma Jewellers wanted to instil a deep sense of involvement with the brand in its consumers.

As part of the campaign, they booked close to 100 hoardings all across Himachal Pradesh and newspapers ads in an array of prominent dailies of the state. Verma Jewellers also distributed close to 4000-5000 catalogues titled “Celebrating the Golden bond”, which has even reached the Chief Minister’s residence and top bureaucrats in the state.

“The campaign which was launched just before Diwali got such popularity that many people called me personally to congratulate us on the campaign. There are few of them who even complained to me for not giving them a chance to feature in it. We have displayed our heavy and lightweight jewellery collections through the campaign and most of the shooting was done in and around Shimla,” Akshay further mentioned.

In order to take the ad campaign to the masses, Verma Jewellers came up with a unique approach where they recorded 3-4 music videos in the local language featuring local artists. The original lyrics scripted for the brand, talks about the golden bond the brand shares with their customers.

“There were 2 goals behind the music videos. The first one was to promote our culture and tradition and the second was to build an instant connect with the locals,” Verma added. Verma Jewellers has seen an increase in the footfalls at their stores post the campaign. The recorded footfalls have gone up by 30-35% within a short span of time.