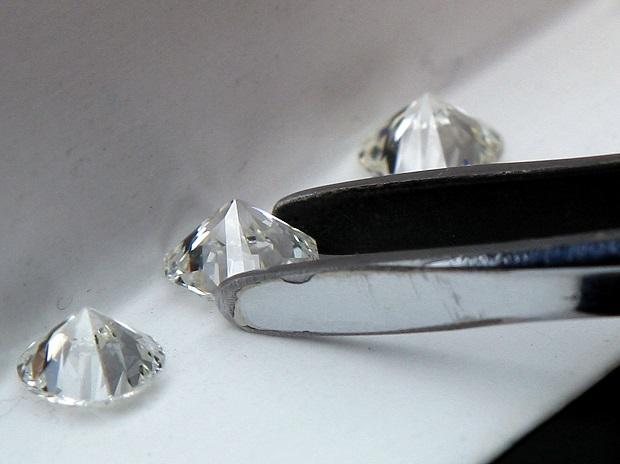 Many medium and small diamond dealers have moved to large players seeking credit facility within the industry, as most banks have already tightened lending to diamond merchants, while other lenders are about to follow suit. India’s largest public sector bank, State Bank of India, early last week announced its decision to tighten collateral demands on borrowers from the gems and jewellery industry. A number of jewellery manufacturers and retailers, who were attending the India International Bullion Summit (IIBS) on Thursday in Mumbai, observed that banks have stopped lending to them as they due began viewing the whole sector, following the PNB-Nirav Modi scam.

Organised sector players, including online diamond trading platforms such as Indian Commodity Exchange (ICEX), are set to benefit from the ongoing shift in diamond retailing. With these larger players offer credit to small and medium size diamond traders, the industry is set to move on to the private credit lending path. Both Nirav Modi and Gitanjali Gems were said to have also been passing off American diamonds as natural ones and selling them at inflated prices.

Hence, such diamonds come from trusted sources. Apart from that, organised sector players also offer credit to small and medium size players due to the lack of financial assistance to them from the banks. Hence, there has been a shift in the business from the unorganised to the organised sector,” said Dinesh Navadia, Secretary, Surat Diamond Association.

Informed sources say SBI has reviewed all loans sanctioned to jewellers after the PNB-NIrav Modi-Gitanjali Gems scam outbreak to check whether or not adequate safeguards have been taken. The bank has directed its officials to focus on increasing collateral to 40-50 per cent of the loan value or cut the size of exposure in case any lacunae are discovered. Others believe some banks have started asking for collateral equivalent to 100-120 per cent of the value of goods following the ban on letters of undertaking (LOUs) and letters of comfort (LoCs) this week.

Meanwhile, since the scam occurred around the first week of February, volumes on ICEX have increased significantly to 113,372 lots worth Rs 225 million as of March 14, from 83,294 lots worth Rs 323 million on February 9.

Organised and credible diamond certifying agencies have also seen a major rise in volume intake over the past five weeks since the scam erupted.

Manoj Dwivedi, Joint Secretary of the Ministry of Commerce, Government of India, however, called for a strong self-regulation in the gems and jewellery sector to avoid occurrence of another scam.