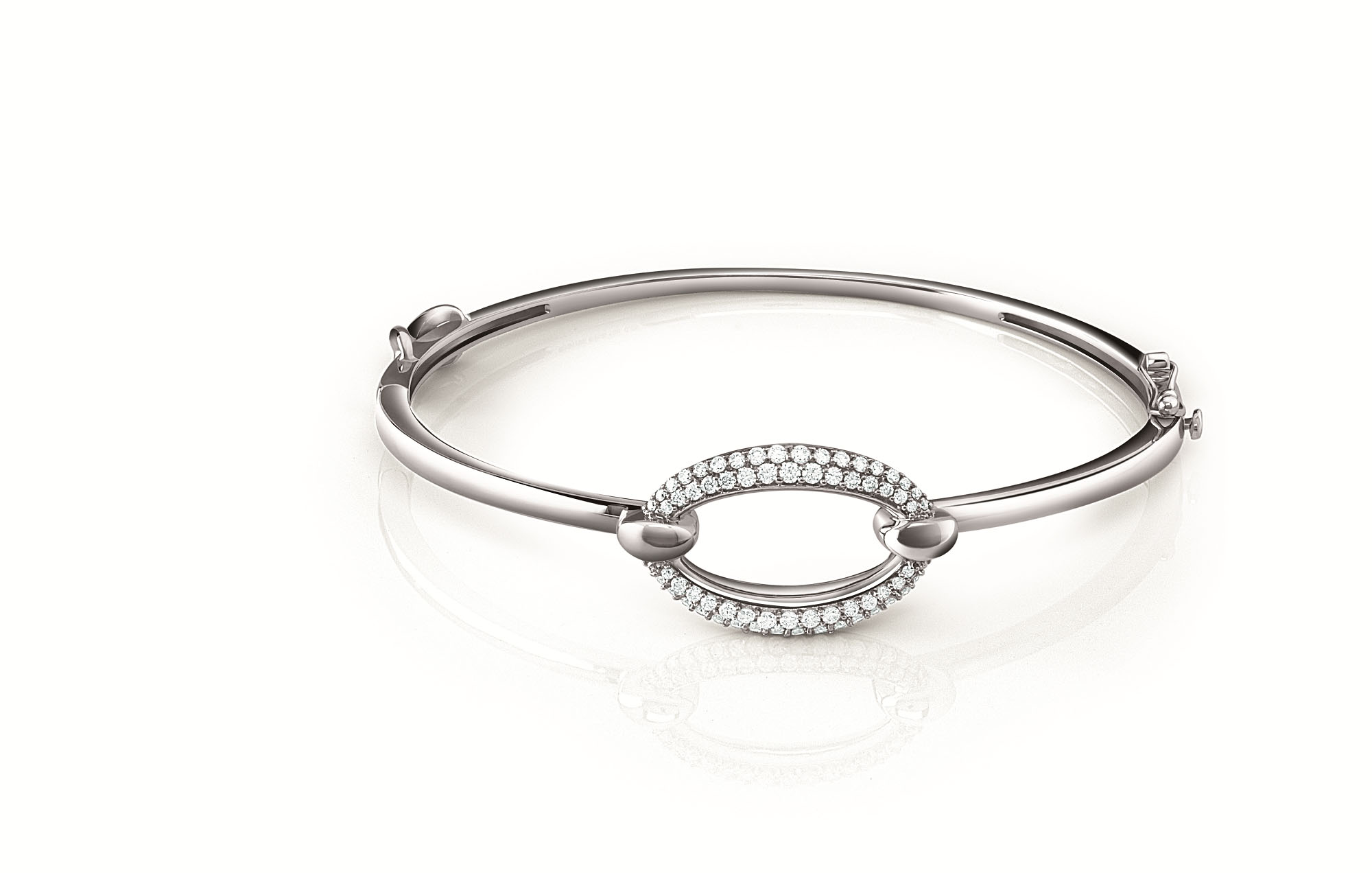 This comes amid a struggling automobile industry, where palladium the industrial metal is extensively used as a catalytic converter to control pollution.

Vehicle sales not only in India but across the globe are feeling the pinch of slowing global growth due to the trade tension between US-China. Political uncertainty owing to the possibility of a no-deal Brexit has also dented investor sentiments. Platinum is currently priced well below the two precious metal Palladium and Gold at $ 905.65 per Troy ounce. With the declining Palladium, now at $ 1,344.70 per Troy ounce, the other precious metal has also reached closer to that of gold that is running at $ 1,295.80 per Troy ounce.

Since, the falling demand for petrol vehicle and a shifting focus towards electric vehicles, Palladium prices are slipping steadily off late. The metal had risen consistently for the past three years since January 2016. However, fear of slipping demand has pushed down Palladium price since early February with the metal losing over 10 percent in futures market since then.

“The gloomy global economic outlook growth projection has made the prices to trade on a relatively lower note. Also, with the expectations of fading demand of global auto production for 2019 in large economies like Chinese, German and Indian, have dented the demand for the industrial metal,” said Vinod Jayakumar of Karvi Commodities.

Jayakumar added that the spread between Platinum and Palladium which used to be positive turned negative post-August, 2018.

However, Palladium prices were supported by the planned production cuts from Chinese markets during the winter season in 2018 to curb the smog effects gave support to the prices as the automotive sector needed much of Palladium.

On the other hand, experts note that gold prices rose from December-2018, amid the optimism in trade talk deals and rising dollar index strengths due to the rise in interest rates by US Fed Committee. However, the recent resistance to raising the interest rates by central banks has made riskier assets such as gold to remain neutral.

Ajay Kedia, Director of Kedia Commodities also said that prices for the metal have climbed four months in a row through February on tight supplies and expectations for strong demand from the automobile sector because of Palladium.

Related Topics:GoldpalladiumPlatinumprecious metal
Up Next