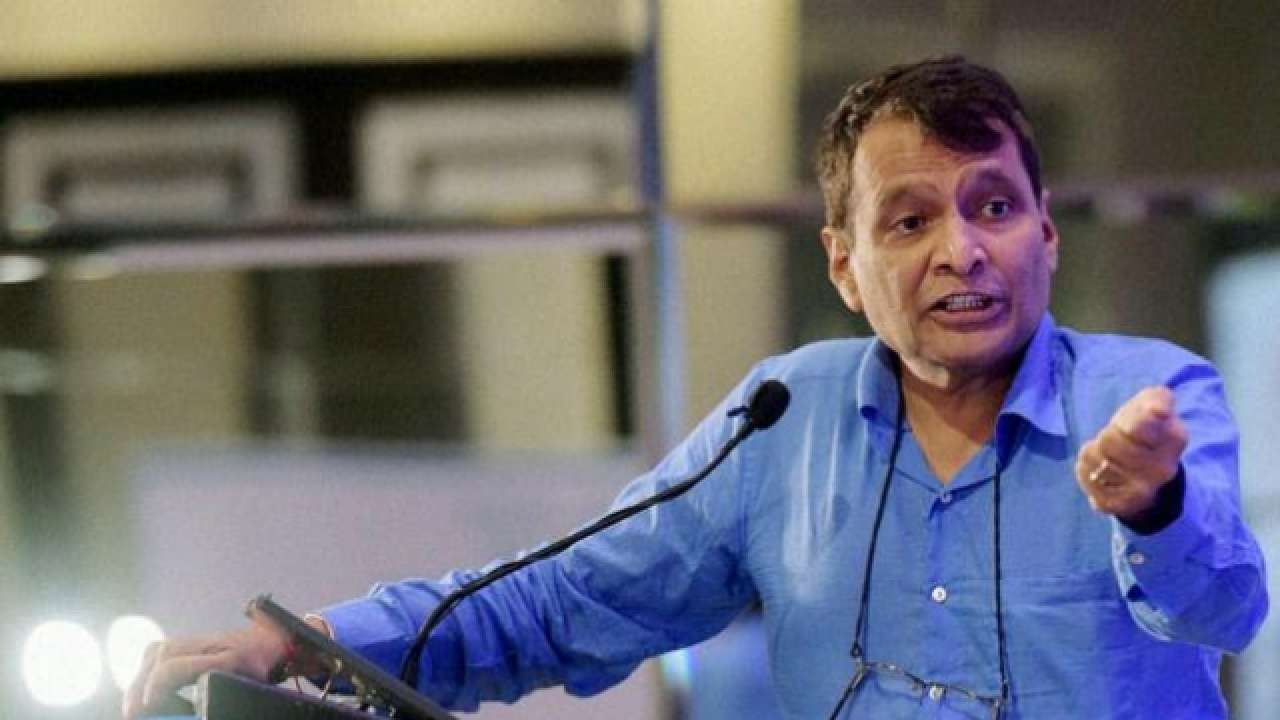 The government is mulling a proposal to import gold from Russia to help gems and jewellery exporters provided they agree to ship out the entire consignment after value addition, Commerce and Industry Minister Suresh Prabhu has said.

Under the ‘bonded basis’ imports, the duty free consignment will not be allowed for domestic use and the entire gold will have to be exported after value addition.

The scheme is expected to help save foreign exchange and cut the country’s import bill in US dollar terms.

The idea was floated by Prabhu during his recent visit to St Petersburg International Economic Forum (SPIEF) 2018.

“Huge gold resources are there in Russia and we have a huge potential of jewellery exports from India. It is a labour intensive sectors. Import of gold affects current account deficit.” he told PTI.

“Therefore, I have proposed to them that can we import gold from Russia on a bonded basis. That will come here but will not be treated as imports and that will be used only for value addition and then export,” he said.

Prabhu said he will be discuss the proposal at the highest level.

India’s gold imports declined by about 13.5 per cent to USD 27.4 billion in 2016-17. It is one of the largest gold importers in the world, led by demand from the jewellery industry.

The idea assumes significance as the gems and jewellery exporters have raised issues over high import duty on gold. Currently there is a 10 per cent customs duty on the yellow metal.

To further strengthen economic ties with Russia, the minister has proposed to develop agriculture and creation to corridor to facilitate smooth movement of consignments.

‘This was a very important and productive visit,” he said, adding that in September the ministry is planning to invite 100 Russian industrialists to make goods in India and promote business between the two sides.

According to government the data, the bilateral trade between the countries increased to USD 7.5 billion in 2016-17 from USD 6.2 billion in the previous fiscal. But the trade is in the favour of Russia.