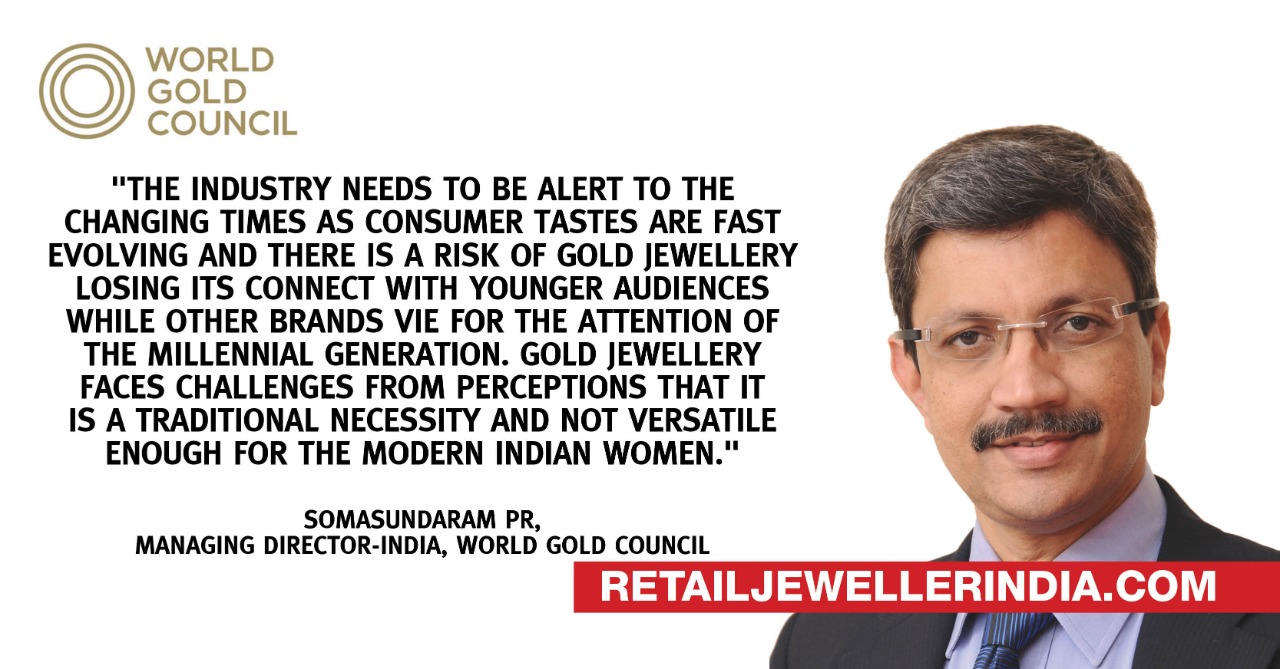 Shattering popular belief of women’s affiliation to gold, a survey by the World Gold Council has revealed that 37 per cent of Indian women, largely in rural regions, have never bought gold jewellery in the past but would consider buying it in the future. This provides a significant potential audience for retail jewellers who are struggling due to depressed demand.

However, 60 per cent of Indian women who participated in the survey said the already own gold jewellery and it is the second most popular item among ‘fashion and lifestyle’ shoppers – preceded only by designer clothes/silk sarees.

Despite surging prices, about 40 per cent of women had bought gold jewellery in the preceding 12-month, eclipsing purchases of diamond or platinum jewellery.

Urban women tend to focus on the sense of security that gold brings, highlighting its role as a display of wealth as well as a store of value. Rural Indian women place greater emphasis on gold’s widespread acceptability and its aspirational qualities, viewing it as a means of commanding respect, it said.

Gold is not resonating with the desire for self-expression and prestige when it comes to factors that motivate fashion and lifestyle buying, the survey said.

Although many young women (18-24 age group) are active gold jewellery consumers, their future purchase intent is low, particularly in the urban cohort. They are less emotionally connected to gold jewellery and this represents a potential future threat.

Somasundaram PR, Managing Director, India, World Gold Council said the industry needs to be alert to the changing times as consumer tastes are fast evolving and there is a risk of gold jewellery losing its connect with younger audiences while other brands vie for the attention of the millennial generation.

Gold jewellery faces challenges from perceptions that it is a traditional necessity and not versatile enough for the modern Indian women, he said.

The study captured opinions of more than 6,000 global high-end fashion and lifestyle consumers. At least 2,000 females aged 18 to 65 were surveyed in each of the largest gold jewellery markets: India, China and the US. Within India, 1,017 face-to-face interviews with rural consumers and 1,023 online interviews with urban consumers were conducted.