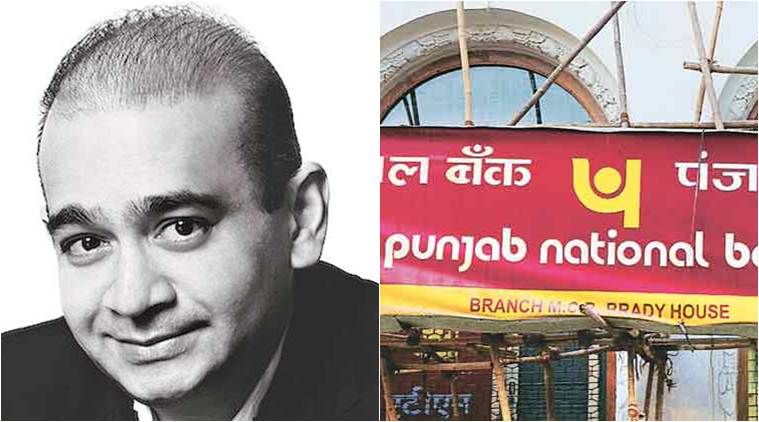 While analyzing the impact of the 11, 000-crore LoU scam involving Nirav Modi and Punjab National Bank, Care Ratings, a premier credit rating agency, in its recent report titled ‘Gems and Jewellery – shutdown and its impact’ said that the total turnover of the gems and jewellery industry will decrease by 16% percent by FY2018-2019 in the aftermath of the exit of Nirav Modi and Mehul Choksi. The rating agency also warned that the Non-Performing Assets (NPAs) ratio for the industry will rise by 30 percent. The report has covered aspects like domestic revenue and employment in the

In the report, Care Ratings compared the key financial indicators of a set of 34 companies for three consecutive financial years –  FY2014-15, FY2015-16 and FY2016-17. In the report, Care Ratings found that Firestar Diamonds reportedly earned Rs.1581 crore in FY2014-15 and Rs.1,945 crore in FY2015-16. The total earnings of Gitanjali Gems stood at Rs.7,157 crore and Rs.10, 750 crore for the same period. While speaking with The Retail Jeweller, Ashish Nainan, research analyst, Care Ratings puts things into perspective, “Because of this exit of Firestar Diamonds and Gitanjali Gems, as per our estimate, the sales will decrease by 12-16% in FY2018-19.”

While discussing the credit exposure of the industry, the report observes, “The total credit outstanding to the sector as of December 2017 is Rs.69,000 crore. This constitutes about 1 percent of Rs.72.63 lakh crore i.e. gross bank credit. Stressed assets ratio for the banking system as of September 2017 was 12.2 percent. Gems and Jewellery sector reported 11.7 percent stressed advances ratio which was lower than the sample average. With these two companies having reported borrowings of around Rs 16,000-17,000 crore (as per annual report and other sources and assuming there are no other loans from other banks than is reported), overall gross NPA ratio for this sector based on outstanding as of December 2017 (including the contingent liability falling due) and stressed assets as per RBI data for September 2017 would work out to around 30 percent.”

Nainan feels that the recent developments will have a cascading effect on the industry for a shorter period with a possibility of things becoming normal again in the long run. However, according to the analyst, the smaller players in the industry will bear the brunt of the entire Nirav Modi-PNB episode while the bigger players like Titan and TBZ will be able to sail through the period unscathed.