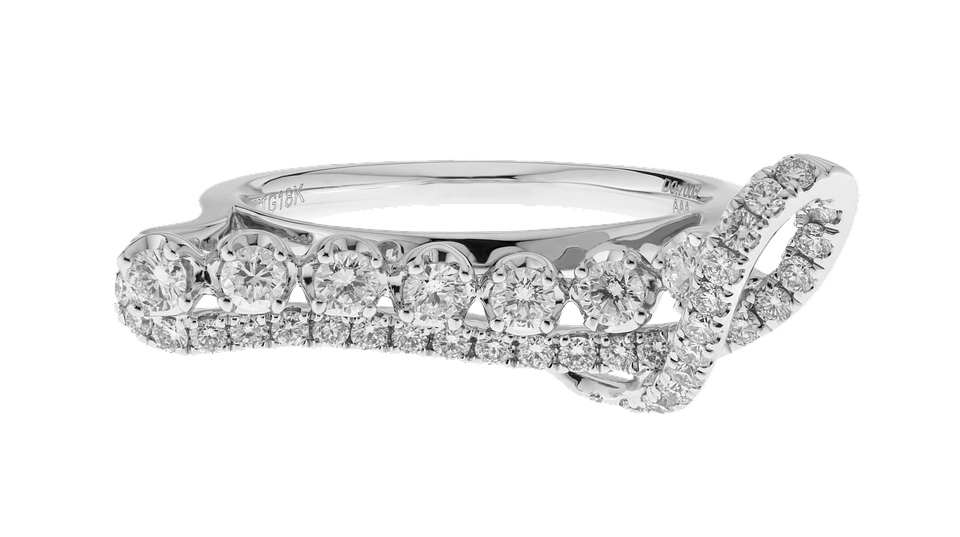 A celebration  of the many firsts a bride experiences in life after wedding.

Society is constantly evolving and progressing. The expectations we have of each other, the way we relate to one another, we find often ourselves in a state of evolution. At the centre of this is the daughter of today. She’s modern, independent and strong-willed, who in her own unique way, will make the choices she needs to so she can always be the best version of herself and redefine the world around her. Platinum Evara in its Daughter’s Day campaign celebrates this new-age daughter and pays tribute to her rare qualities that drive her to make these rare choices.

One such daughter is captured in a lead film that will go live on digital platforms of YouTube, Facebook, Instagram and the like, from 22nd Sept 2018. This daughter is a perfect example of a daughter of today – secure, spirited, confident. Even when her choices are rare or difficult, this confidence holds good. No wonder she has commanded the respect of her new family with her actions and demeanor, as she redefines the traditional dynamic between daughter-in-law and father-in-law. The film is also a reflection of in-laws today who are less critical and judgmental and are increasingly appreciative and affectionate.

Apart from the film, with its other assets the campaign seeks to recognize& acknowledge different kinds of modern daughters, who have all ultimately made rare yet inspiring decisions, especially when it comes to their weddings & the lives that follow. The campaign is designed to ask all such women to contribute their stories so that they might be celebrated. From asking for books as a wedding present to financing her own wedding, these #DaughtersOfToday truly deserve to be celebrated with a metal as rare as Platinum.

Sharing his thoughts on the campaign, Pravin Sutar, Executive Creative Director, DentsuWebchutney, said, “The world as we know it is in the process of changing and it is our daughters who are at the centre of it all. They’re redefining relationships; they’re changing traditions, all the while enjoying the respect of everyone around them. It is these daughters that we wanted to celebrate in our campaign by showing the world how rare and special they are.”

“This campaign represents those daughters who have remained true to themselves and broken away from the conventional mode to make bold choices. With Evara we want to celebrate these #DaughtersOfToday with the rarest and most precious metal, Platinum. It is our way of telling the world that these independent, strong-minded daughters are the future and with the support of their loved ones, they can only soar further,” said Sujala Martis, Director, Consumer Marketing.