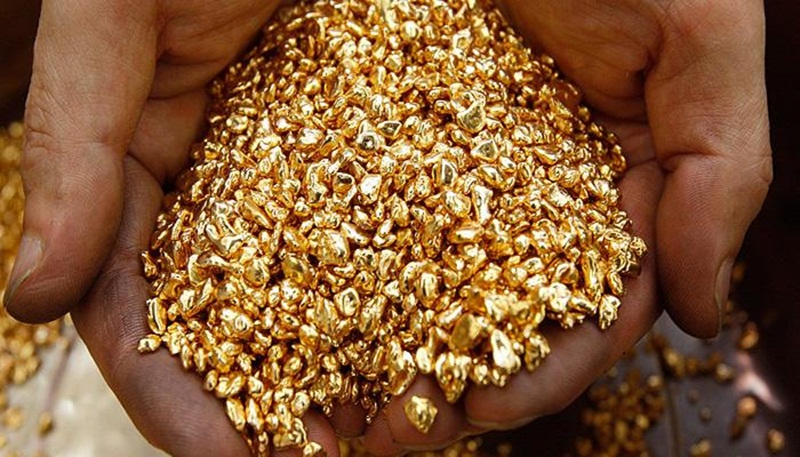 Officially, India mined just 1.61 tonnes of gold in India during 2017-18. That was essentially from primary sources. But ask geologists, and they will tell you that India should be mining a lot more gold. This is because the terrain from Australia to China has similar geological features. There is a lot of gold to be found there.

For instance, points out an Australian geologist, “In Australia, we produce around 300 tonnes (9.7 million troy ounces) compared to barely 2 tonnes in India. We think India could produce a lot more. In fact,” he adds, “look at China. Even China has a similar terrain. In 1994, India produced around 2 tonnes, and China produced around 3 tonnes. Today, China produces 450 tonnes”. Clearly the potential for India is huge.

Thanks to the Supreme Court, which demanded that all natural resources ought to be auctioned, in May 2016, the Parliament approved an amendment to the Mines and Minerals (Development and Regulation) Act 1957 (MMDR). It allowed private companies to bid for mining licences through a competitive bidding (auction) process. The new mining leases were for 50 years and the royalty on gold mines would now be a flat rate of 4% royalty on the gold revenue. In addition, gold mines must contribute to the National Mineral Exploration Trust and District Mineral Foundation. Put together, the royalty is 5.28% irrespective of volumes produced. Under the initial issue of 43 mining blocks for tender, three were for gold mining deposits.