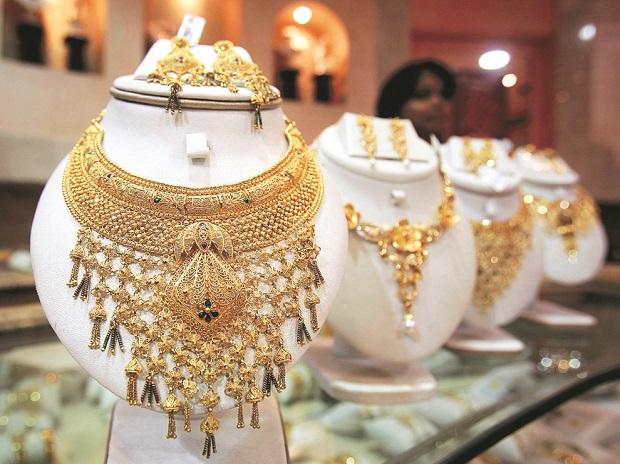 Dubai: After seeing jewellery prices hitting through the roof recently, gold fans in UAE are now enjoying some much-needed relief at the souks and can expect to see more bargains this week. Market analysts said the precious metal looks set to hit further lows over the next few days on account of waning demand and strengthening US dollar.

This week, the price for 24-karat (24k) gold could decline to Dh153 per gram, according to Devesh Mamtani, head of investments and advisory for financial markets at Century Financial. As of Wednesday morning, 24K was already retailing at Dh156 per gram, down by a whopping Dh6.50 from two weeks ago, when prices soared to Dh162.50 per gram.

“Gold prices have declined in the international market on waning demand and technical chart based selling from traders. At this point of time, gold demand pulls back after the end of major festivals like Chinese New Year and with the passing of the peak of Indian wedding season.

“Gold is firming after the sharp fall as competing influences of the interest bearing assets are reversing,” Reuters quoted Singapore-based analyst Benjamin Lu as saying. “In the shorter term, gold continues to show signs of bearish weakness and there is some room to go further south before it resumes its positive trend.”

Mamtani also noted that traders have booked their profits when international gold prices encountered a resistance zone in the $1,340 to $1,360 range, where sellers tend to dominate. “Moreover, [the] US dollar also had a good rally after safe-haven currency Japanese yen fell sharply on progress in US-China trade negotiations. On the whole, trend seems to be lower in the short term,” he said.

Over the long term, however, analysts are betting on gold to stage further rallies, with prices forecast to hit $1,400 an ounce at the end of the year.