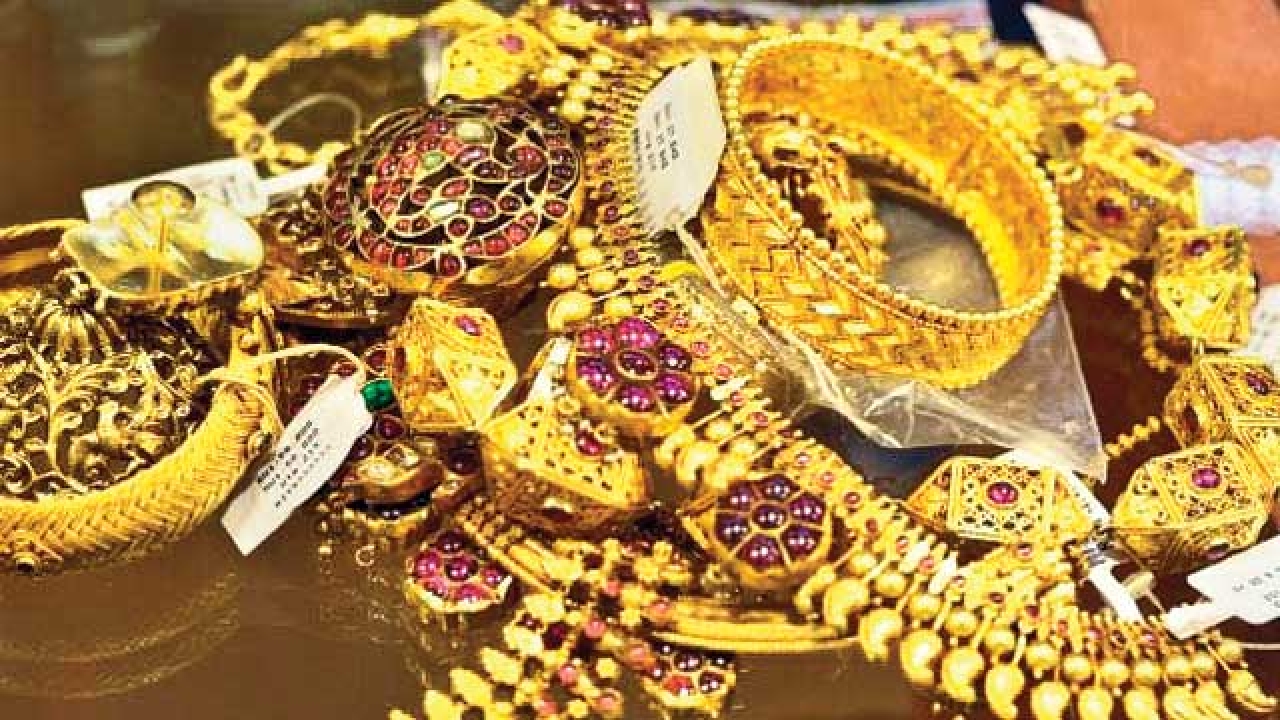 “Though the recent rate hike led to some decline in (gold) prices, the prices have recovered fairly soon as there was a lot of accumulation seen in the precious metal in the last few days, and as the dust has settled, prices are taking their own course and trying to reclaim higher levels, akin to all recent rate hikes,” Sugandha Sachdeva, vice president-metals, energy and currency research at Religare Broking, told NDTV. (Also read: Diesel Prices Slashed Today, Petrol Prices Remain Stable)

“North Korea’s commitment to denuclearize and a soft approach from the US is the latest trigger… the ongoing tussle between US and China over import duty and any unseen or sudden news that has the potential to raise geopolitical tensions may help gold prices spike. But one thing is almost sure that we are not going to see a huge rally from here anytime soon,” said Gaurav Katariya, Research Head- Commodities – Arihant Capital Markets.

As far as domestic markets are concerned, demand is likely to pick up in the second half of the year from rural buyers, amid adequate monsoon rainfall which will support the prices, said Ms Sachdeva of Religare Broking.

Monsoon rains, vital for Asia’s economy, hit Kerala at the end of May, a few days earlier than normal, brightening the outlook for agricultural and economic output.

Weather office IMD or India Meteorological Department has retained its monsoon forecast at 97 per cent of a long-term average. IMD defines average, or normal, rainfall as between 96 per cent and 104 per cent of a 50-year average of 89 cm for the entire four-month season beginning June. However, Radiant Solutions, a private US-based weather forecaster, expects monsoon to make slow progress over the next two weeks and delay the onset of crucial rains over north-western parts of the country.

Speaking on monsoon, Katariya of Arihant Capital Markets said, “Rural demand for gold will see a boost only if monsoon doesn’t break consistency in the most crucial months of July and August… Upcoming wedding season starting from November will also play a deciding role.”

Monsoon delivers about 70 per cent of India’s annual rainfall, spurring farm output and boosting spending on items ranging from gold to tractors and refrigerators.

Why Indian traders are outraging over the sale of synthetic diamonds