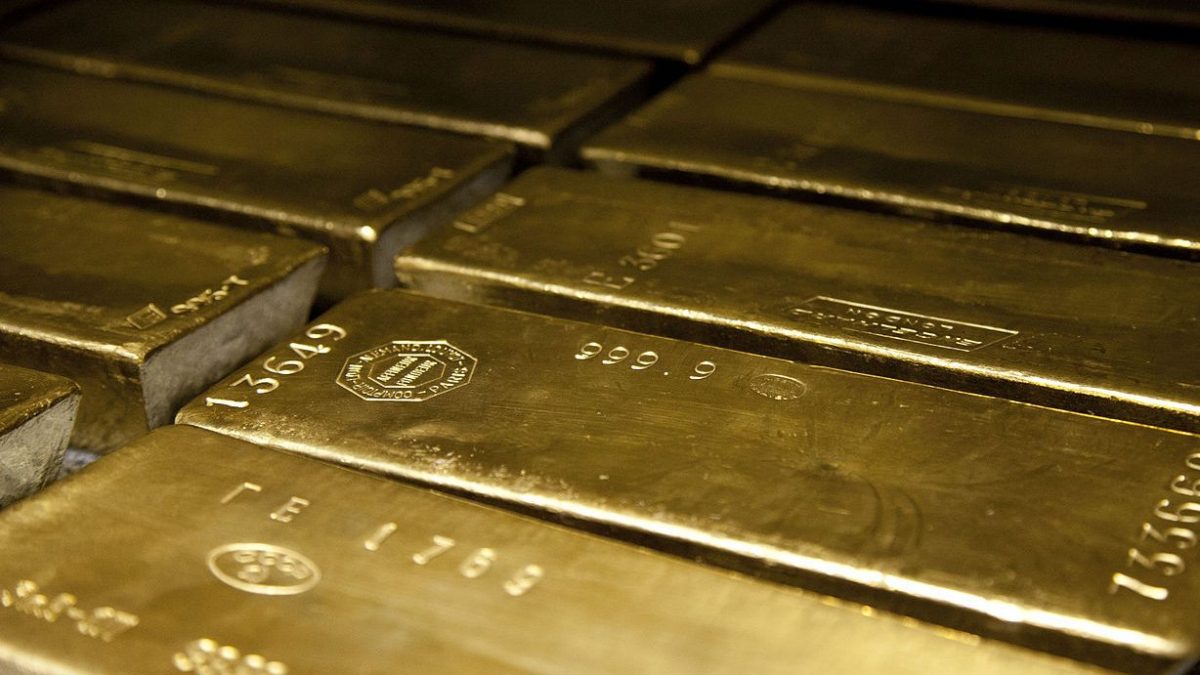 12thOctober 2021, New Delhi: MMTC-PAMP, India’s only fully integrated ecosystem for gold and silver, recently announced its strategic decision to expand its footprint in key cities across Karnataka, Tamil Nadu, Telengana and Andhra. Building on the cultural affinity this region exhibits towards Gold & Silver, the company will reach out to around 1000 local jewellers and retail outlets over the next 3 years, reinstating its promise of unmatched trust, purity, craftsmanship and authenticity. This move is strategically aligned to target consumers looking to buy purest gold and silver coins and bars from their trusted jewellers.

The brand also plans to open 15 wholly owned retail stores in the region over the next 3 years, while expanding its distribution to deepen reach across 100 cities by 2025.This would be part of a larger 200 city wide expansion that the brand plans to execute across the length and breadth of the country.

Speaking on the announcement, Vikas Singh, MD & CEO, MMTC-PAMP said, “Making up over 40% of the total Indian precious metals (gold & silver) market, the region’s affinity towards them outshines many other markets.  With this expansion, MMTC-PAMP would be offering 24K, 999.9 purest gold and silver coins and bars from its wide portfolio of products.We bring in unmatched credentials as we are India’s first and only London Bullion Market Association (LBMA) Good Delivery refinery, accredited for both Gold and Silver, thereby delivering the highest levels of purity and craftsmanship in our products. Our foray into the region is a natural progression as we consolidate our sectoral leadership across the entire gold and silver ecosystem.”

Established in 2008 as a joint venture between MMTC Ltd., a Govt of India undertaking, and Switzerland based bullion brand PAMP SA, MMTC-PAMP has built India’s only fully integrated ecosystem for Gold — Digital Gold, Bullion (Gold & Silver), Minted Coins (Gold & Silver), and Recycling old gold. MMTC-PAMP is already India’s leader in digital gold, and has a strong customer base in Bangalore, Chennai, and Hyderabad, which feature in top 10 cities which are trading in digital gold. As the brand makes further forays in the region, it is looking to offer both digital and physical gold investment options to customers.

“MMTC-PAMP has a retail footprint in top 7 cities in the region, and the planned expansion will help build access to its Purity Verification Centres which offer world-class gold authentication and valuation technology thereby allowing jewellers and retail customers realise full value when selling back their precious old gold. Building on our growth momentum, we expect to corner around 20 per cent of our revenues from the region by offering the customers the option of either buying from a distinct portfolio of the purest products, or selling back their precious jewellery to MMTC-PAMP.”, Mr. Singh added.

MMTC-PAMP will also launch a limited edition 999.9 purest 20 gram Silver coin featuring Lord Murugan in the Tamil Nadu market, and plans to launch more such region appropriate collectibles as part of its devotional series which already has coins featuring deities such as Shri Balaji, Lakshmi-Ganesh, Radha-Krishna, Bodhi Tree and many more from its divinity series.

As part of its consolidated growth strategy, MMTC-PAMP will be partnering with over 1000 BIS approved jewellers in the region. With the first phase of tie-ups with large retailers already underway, the brand would be subsequently reaching out to jewellers in tier 1 cities through a tiered distribution model. Select retailers would also be on-boarded through ‘The Elite Circle Program’ – an invite-only exclusive programme for India’s leading jewellers who will be entitled to the full-suite of MMTC-PAMP products and services, priority stock allocation, product customisation, assistance with visual merchandising, and additional services support on top of many other unique benefits that the brand offers.