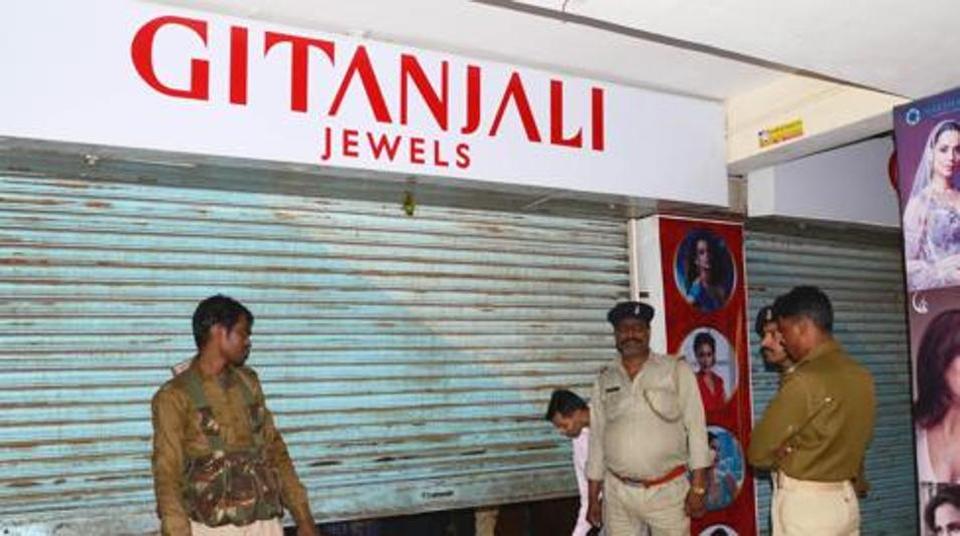 Gitanjali jewellers on Tuesday have told their employees to take their relieving letters immediately as the company is looking at a shutdown, sources tell Republic TV.  Apart from this, sources also confirm that the salary for the month of February hasn’t been paid and now the employees have been asked to leave without their F&F settlement.

Punjab National Bank, the second largest state-run bank, had on February 14 informed the exchanges of detecting Rs 11,400 crore fraud at its Brady House branch in Horniman Circle area of south Mumbai and named the firms led by Modi and his uncle Mehul Choksi’s Gitanjali Group and some other diamond and jewelry merchants as suspects.

In a letter Modi wrote on February 15/16 to the PNB management, a copy of which PTI has seen, he pegged the amount his companies owes to the bank under Rs 5,000 crore. The Enforcement Directorate (ED) had earlier issued summons for appearance to billionaire diamond merchant Nirav Modi and his business partner Mehul Choksi in connection with the fraud.

Republic TV had also confirmed earlier on Tuesday that in a move which escalates matters more, The Prime Minister’s office has now written to the Central Board of Direct Taxes as well as the Reserve Bank of India seeking clarification on the Nirav Modi-Mehul Choksi scam.