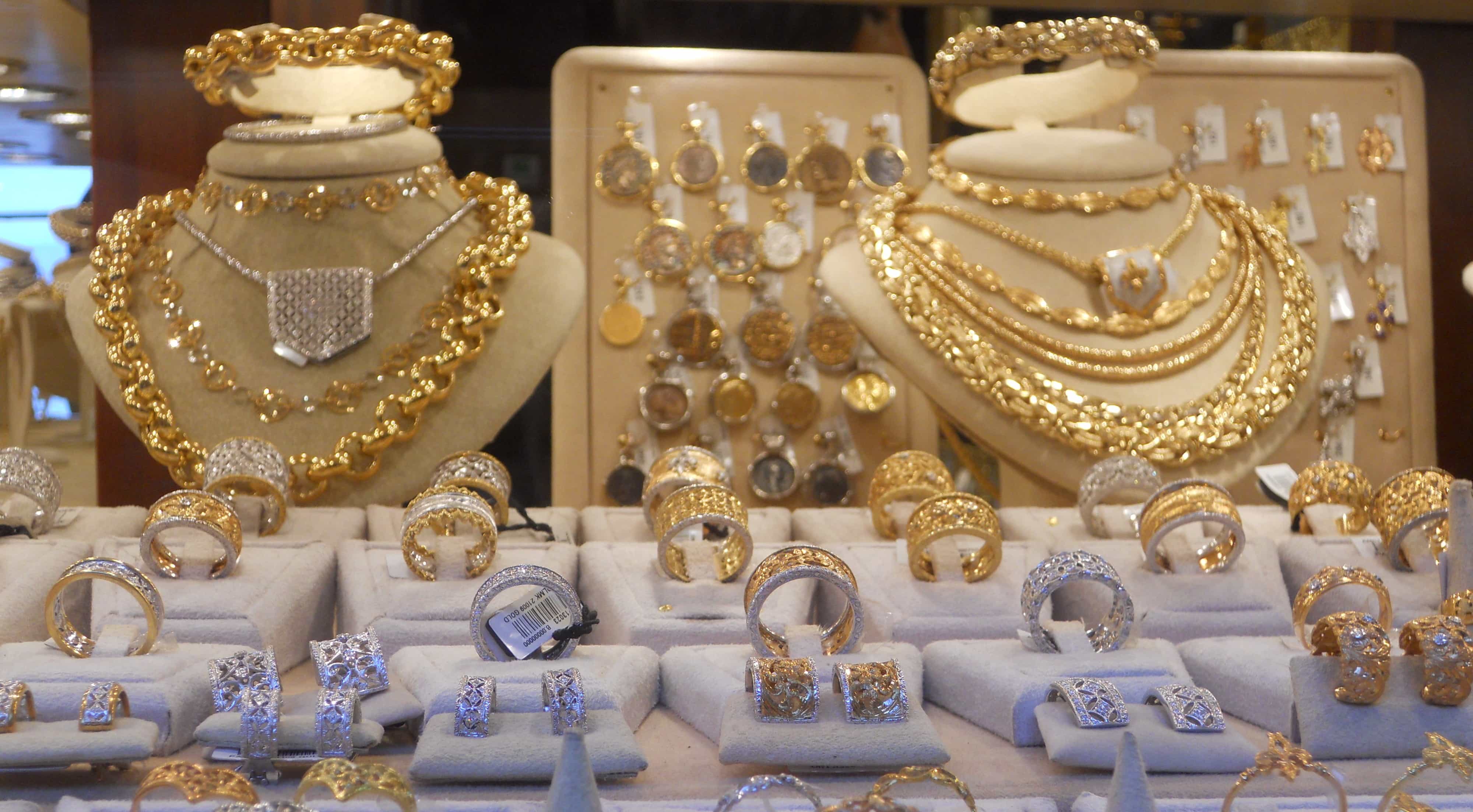 The announcement was made by Union minister for consumer affairs, food and public distribution, Ram Vilas Paswan, on Friday. Haresh Acharya, director, India Bullion and Jewellers’ Association (IBJA), said, “The central government decision making hallmarking mandatory will benefit jewellers to a great extent as it will compel all jewellers to adhere to a certain quality standard.

This will create a level-playing field in the market and particularly benefit smaller players. Till date, branded jewellery showrooms had the advantage of quality assurance while smaller jewellers were looked upon with suspicion; but standardization through hallmarking will enable smaller players to fairly compete.”

Jewellers are of the opinion that the decision will also ensure standard quality bought by customers and thus, strengthen their trust in jewellers. “Consumers will benefit by getting a standard quality of jewellery and this will go a long way in doing away with concerns over purity. However, it is important that more hallmarking centres come up in Gujarat. In fact, the state, as well as central government, have decided to provide financial assistance for setting up more hallmarking centres,” said Ashish Zaveri, media convener, Jewellers’ Association of Ahmedabad (JAA). Industry players also believe that it will take the industry towards a more organized space.