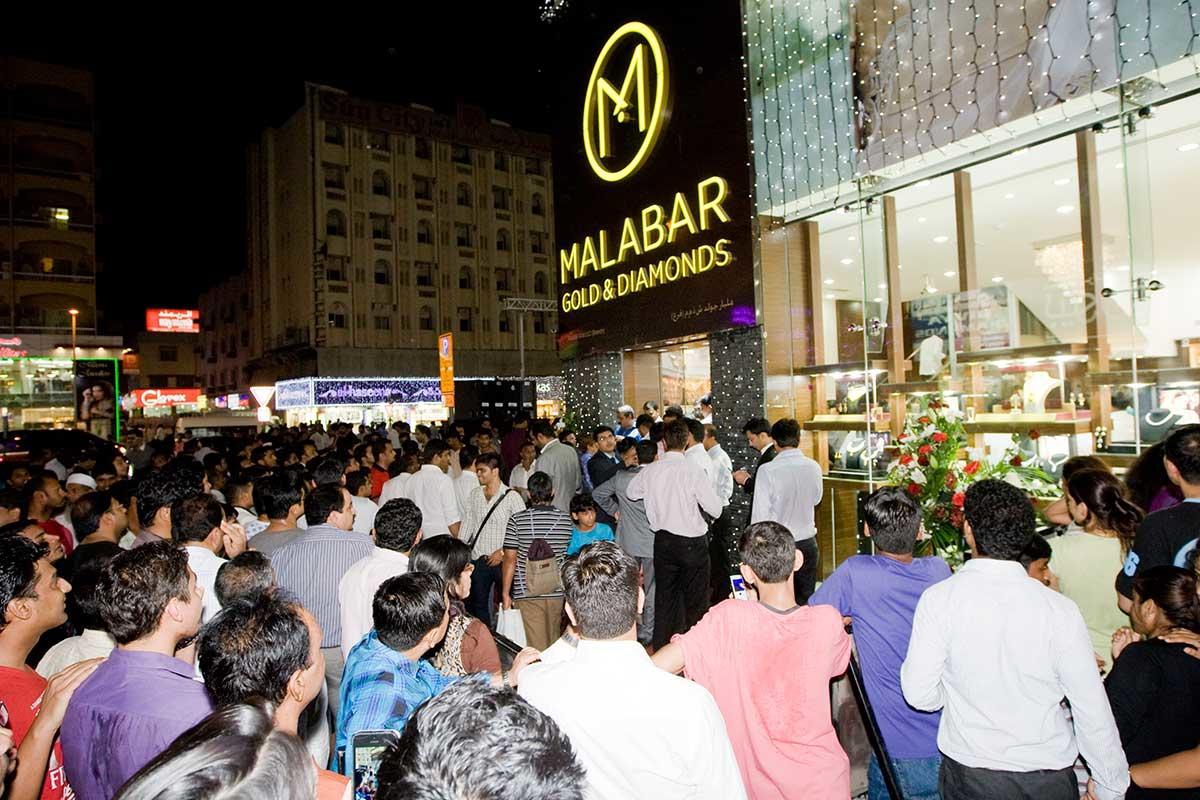 The Kozhikode sub court II has ordered the Delhi-based television channel Sudarshan TV and its editor Suresh Chavhanke to pay Rs. 50 lakh as compensation to Malabar Gold in a defamation suit filed by the firm and its director MP Ahammed against spreading fake news. The case pertained to airing the visuals of a morphed compact disk which showed Pakistan’s Independence Day celebrations organized by a Dubai-based financial services company, but presented as the one organized by Malabar Gold at a function held in Chennai, as alleged by the channel. The amount also includes the compensation for court-related expenses to Malabar Gold, sub-court II judge G Rajesh said in his judgement.

The channel had telecast the visuals on August 20, 2016 and Malabar Gold and its director Ahammed filed the case alleging that the channel aired the fake news with ulterior motives at the behest of its business rivals to defame Malabar Gold’s impeccable reputation and show the patriotism of its promoters in poor light. Malabar Gold was represented by solicitors Adv PS Sreedharan Pillai, Adv K Reetha and Adv Arun Krishna Dhan. Reacting to the verdict, Ahammad said the judgement vindicates Malabar Gold’s stand and stands testimony to the victory of truth and justice. A Dubai court had earlier indicted an employee of the Dubai-based financial service company in a similar case filed by Malabar Gold in a court in the UAE.