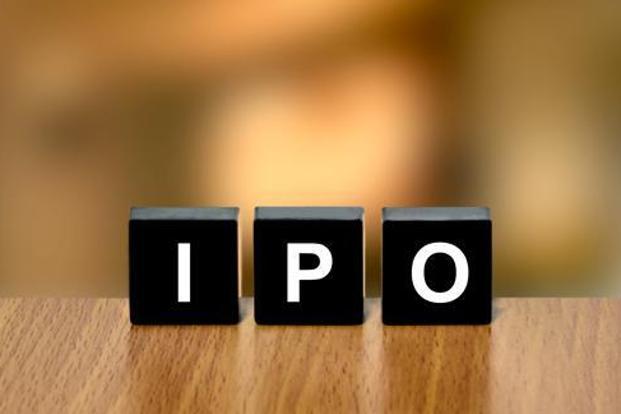 “Currently, ours is a private limited company and we are converting it into a public limited company. Once that work is done, we will be going for the IPO,” said Ahammed. By the end of the current fiscal, the jewellery business of Malabar Group is expected to generate a turnover of nearly Rs 25,000 crore in which the India business is estimated to be Rs 13,000 crore.

Malabar Gold & Diamonds was set up as an umbrella brand under which Ahammed had been expanding the business nationwide and in the Middle East and the US through fully-owned showrooms and franchisees. The gold jewellery retailer currently has a network of 251 stores in India and abroad. In the overseas markets alone, it operates 141 showrooms.

According to Ahammed, the group has huge growth potential in a market like India that accounts for 33% of the global demand for gold.

“Our franchise model is a unique one, where we invest in a new showroom along with other shareholders. We then take care of the management of the showroom, trading, product sourcing, quality control and after-sales. Of this, after-sales are very important as we are giving lifetime maintenance, buyback, warranty and guarantee offers,” Ahammed said.

Franchising also demands the parent company to buy 10% to 20% of the new stores, but sometimes it may go up according to the needs of the local market.

Ahammed said that he plans to open additional 40 shops in India and another 15 stores overseas during the fiscal 2020. As part of the domestic expansion, the group has set up a new company Sparkle Gold, under the umbrella brand of Malabar Gold. “We have more than 200 investors in this new company, which already has opened seven stores in states like Punjab, Andhra Pradesh, Telangana, Tamil Nadu and Karnataka. New stores will also be coming up in Gujarat, Maharashtra, Bihar, Madhya Pradesh, Uttar Pradesh, West Bengal and Orissa in the next fiscal,” he said.

The company will also be opening 10 to 15 stores in the overseas markets, including the US in fiscal 2020. “We have already opened a store in Chicago and might open three more in the US, including one in New Jersey in the coming fiscal,” Ahammed added.

Related Topics:DiamondGoldIPOMalabar Gold & Diamonds
Up Next