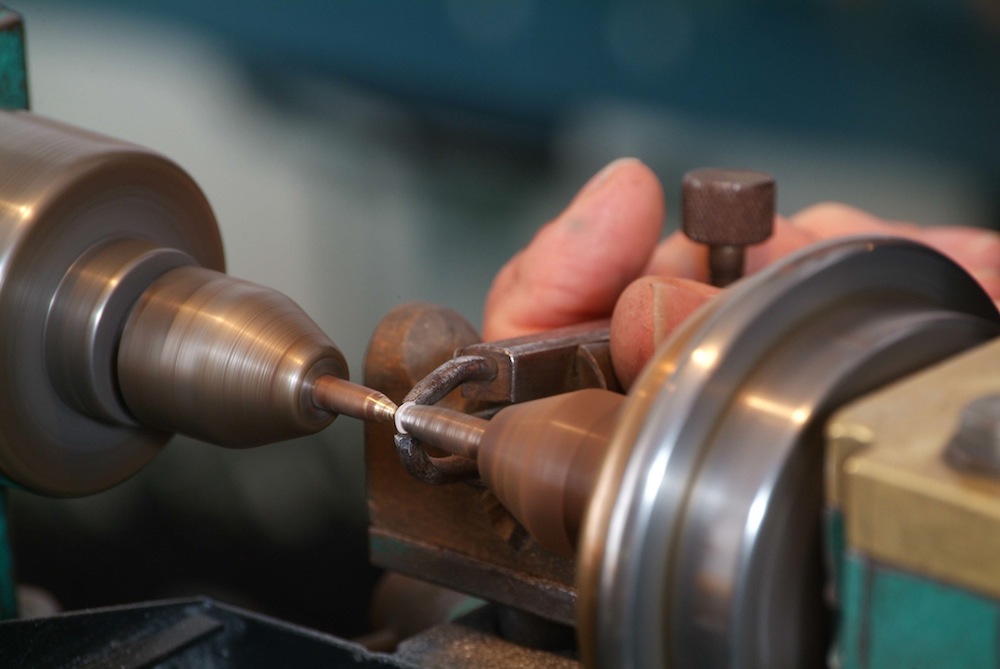 After over 65 years of diamond polishing industry having set their base in the city, Leuva Patel diamond artisans still dominate with 53 per cent of total polishers. However, the industry’s workforce witnessed the change in its pattern with even Muslim and non-Gujarati polishers joining the workforce. These details were found by a lecturer at J D Gabani Commerce College B M Padsala in his PhD research.
Padsala (53) decided to do his PhD while noticing swift changes in financial conditions of the diamond industry during past few years. The aim of the thesis was to understand the impact of recession on diamond workers. He did the study under the guidance of principal of J B Dharukawala Women Arts College Dilip Varsani..
Padsala studied 400 artisans during his research from Ahmedabad, Bhavnagar, Amreli, Navsari besides Surat. Apart from the diamond artisans, Padsala collected responses of polishing unit owners to understand the situation of entire industry.
“As per an estimate, over 5 lakh diamond artisans are employed in the industry in nearly 6,000 polishing units in the city. Of them, 53 per cent are Leuva Patels, while remaining are from other communities,” Padsala said.
Out of the total participants, more than half of the diamond artisans are from Leuva Patel community from villages of Saurashtra. The dominance of Leuva Patels was much higher, but due to recession and other options of employment, many have quit.
“During the study we found that due to recession many have found work in textile sector. No new employees are coming from the Leuva Patel community in diamond polishing. This has created space for people from other communities and region,” Varsani said.
“The reason of polishers from other castes and region increasing in diamond polishing sector is good salary compared to other sectors,” Padsala said.
“Since last few years, migration of Leuva Patels from Saurashtra has stopped. Even the second generation is choosing other areas after getting good education. This has created space for employees from other regions and communities,” regional chairman of Gems and Jewellery Export Promotion Council Dinesh Navadiya said. Navadiya was president of Surat Diamond Association (SDA) for a long period.
Courtesy: Times of India/ Image: diamondmuseum.be