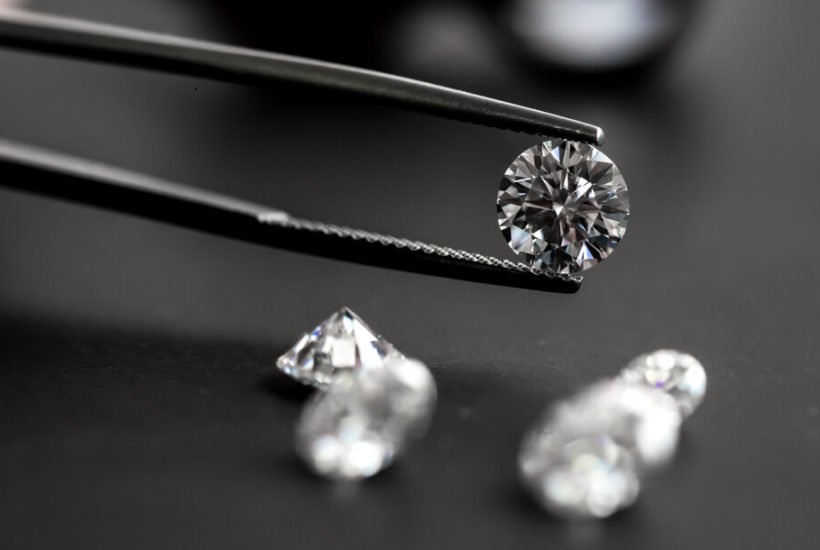 DUBAI: The lab-grown diamonds have the potential to revive India’s struggling diamond industry, an Indian-origin business executive has said.

Around 10 per cent of the diamond factories in Surat are nowadays cutting created diamonds at a time when the earth-mine industry is suffering, Amish R Shah, President of the ALTR Created Diamonds, said.

Speaking to PTI here, Gujarat-born businessman said that the mid-stream segment hasn’t made money for the last decade and that the lab-grown diamonds have the potential to revive India’s struggling diamond industry.

Mid-stream is described as the stage that starts with the rough diamond entering into the system all the way to the retailer. Shah said that if one looks at the gem and jewellery numbers from April to July last year, the exports are up 94 per cent in the lab-grown diamonds.

“When 99 per cent of the industry is struggling to support the jobs, the 1 per cent has stepped in and this 1 per cent is actually profitable. This is an opportunity to revive our industry and we cannot forget that the consumer loves this,” he said.

Shah said that this is the jumpstart that is needed in the industry considering even such a small scale is creating a disproportionately larger positive impact.

“For India, it is real revenue for the country as there is no raw mater.

Celebrate this festive season with exclusive collection from Momentz