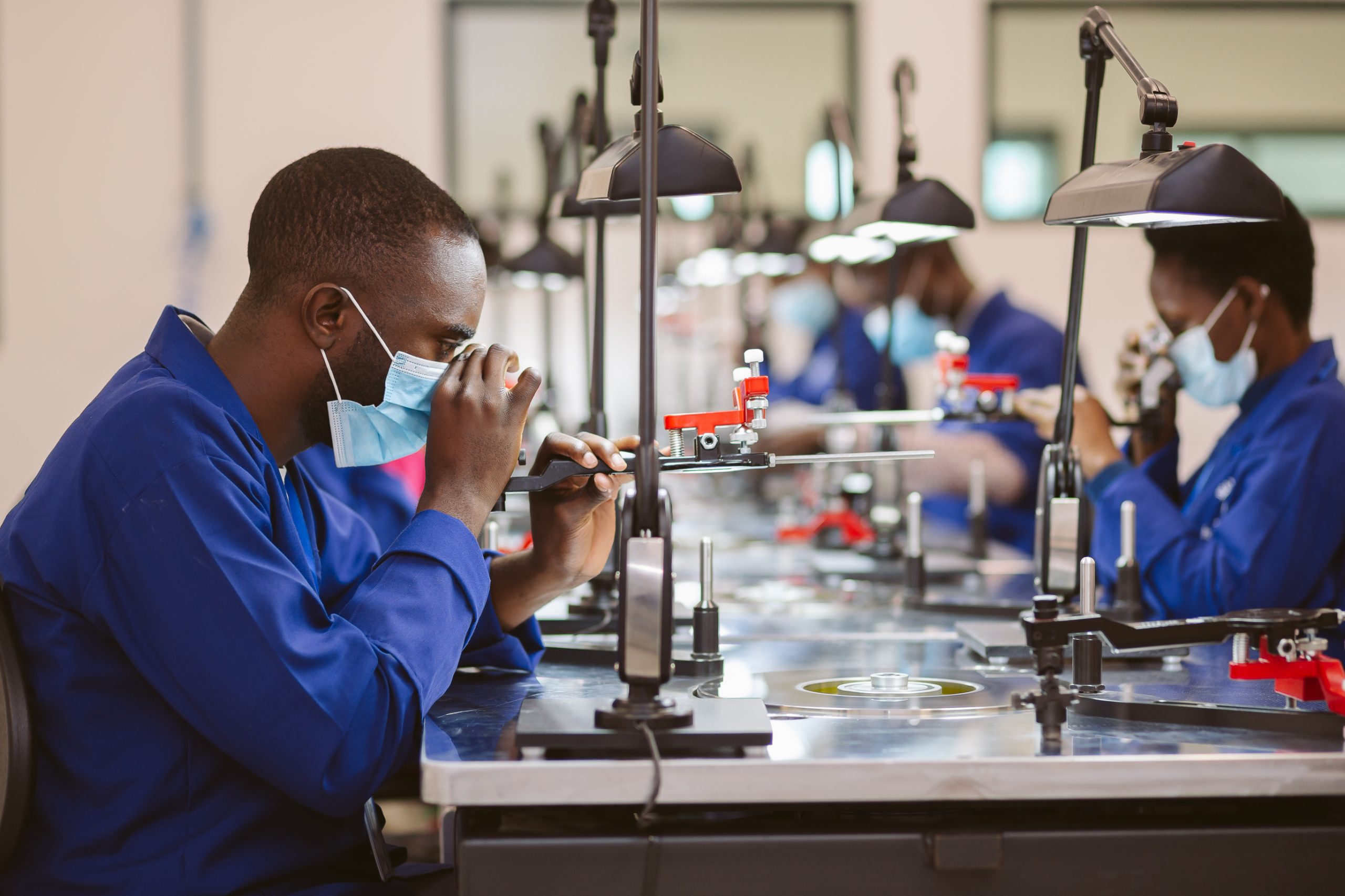 The KGK Group debuted in Angola by establishing a cutting-edge diamond manufacturing unit in Luanda in 2019. In continuation to its three years of operational success, now the group is proud to launch its new diamond manufacturing facility in Saurimo. The factory was inaugurated by His Excellency President João Lourenço, Honorable President of Angola in the presence of Minister Azevedo, industry peers and patrons.

The government of Angola in order to further optimize the diamond industry of the region, developed world-class diamond hub that offers an array of rewards in the form of free trade zone in Saurimo, attracting global investors. In consideration of the same, KGK strong willingly decided to set up its second unit which proved to be the largest one in Southern Africa.

“We are confident that this development will facilitate extensive employment opportunities, skills transfer, revenue growth and foreign investment. The training programmes initiated by the KGK Group to facilitate sustainable employment are an added advantage for the locals,” affirms Sandeep Kothari Managing Director, KGK Group.

The Angola government led by Lourenço is focused on augmenting country’s economy promoting beneficiation initiatives. Sharing the vision with Lourenço and in light of the promising growth opportunities KGK invested US$10M to begin its second ultra-modern facility that is armed with advanced machines like Synova and Galaxy to name a few. The factory’s current installed capacity is 25000 carats per month and is all set to create 300 new jobs which is planned to go upto 800 workers.

Speaking at the launch Sandeep Kothari further adds, “By adhering to the principle of collaborative growth, KGK Group has proved to be a forerunner in Angola. It has not only marked its ascension but has also laid the path for others to follow and succeed. Being aligned with our vision of expansion and global growth and abiding by our core values of trust, integrity, ethics and corporate responsibility, we have successfully nurtured ecosystem leading to lasting collaboration for all stakeholders in the country.”