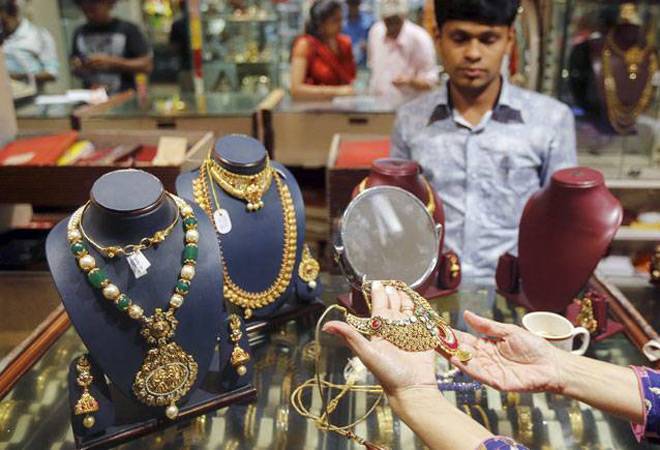 Kalyan is growing at an average 8-10 per cent every year and the company’s turnover is targeted to reach Rs 25,000 crore from the current Rs 10,500 crore within the next five years, says the company’s executive director Ramesh Kalyanaraman.

According to company’s executive Director Ramesh Kalyanaraman, Kalyan is growing at an average 8-10 per cent every year and the company’s turnover is targeted to reach Rs 25,000 crore from the current Rs 10,500 crore within the next five years. “On an average we spend about Rs 30-40 crore on a new showroom, and this will be higher in metros or cities having flagship and large showrooms, which will require Rs 100-Rs 200 crore each. Thrust will be on tapping the huge potential in India, especially in the North and the North East,” says Kalyanaraman.

Currently Kalyan has flagship showrooms in Delhi, Mumbai, Chennai, Thrissur and Thiruvananthapuram besides 650 “My Kalyan’ hub-and-spoke outlets which act as service centres and promote the brand and jewellery sales. While about 100 stores are located in India, the remaining overseas outlets, mainly in the Middle East, contribute about 20 per cent of the revenues. While 70 per cent of the sales are from jewellery, 30 per cent comes from diamonds and studded jewellery. In India, 60 outlets are in South India and the remaining ones are spread across the rest of India.

“Most of our showrooms now generate average Rs 100 crore revenue a year and break-even happens within 6-8 months since we are investing a lot on brand creation and promotion,” informs Kalyanaraman. Kalyan spends about Rs 3-4 crore a year on creating IT infrastructure for backend and supply-chain management. “We have 16 lakh customers and 80 per cent of them are repeat customers for the last 25 years,” says TS Kalyanaraman, chairman and managing director.

Kalyan employs about 4000 workers and have 12 purchase offices across India for sourcing the raw material, said Rajesh Kalyanaraman, executive director. Kalyan Jewellers, started as a single showroom in Thrissur in 1993, added another 24 branches by 2013 and created a niche by ‘hyper localising’ the choice of designs for its customers. The company also used local film stars like Mammootty (Kerala), Prabhu (Tamilnadu) and Shivaraj Kumar (Karnataka) to promote the brand besides roping in Amitabh Bachchan for large-scale pan India publicity.

The US-based private equity firm Warburg Pincus had invested Rs 1200 crore in Kalyan in 2014 and another Rs 500 crore in early 2017. Commenting on the proposed initial public offer (IPO), Ramesh Kalyanaraman said the company would go for listing on the bourses, but has not decided when to launch the IPO.