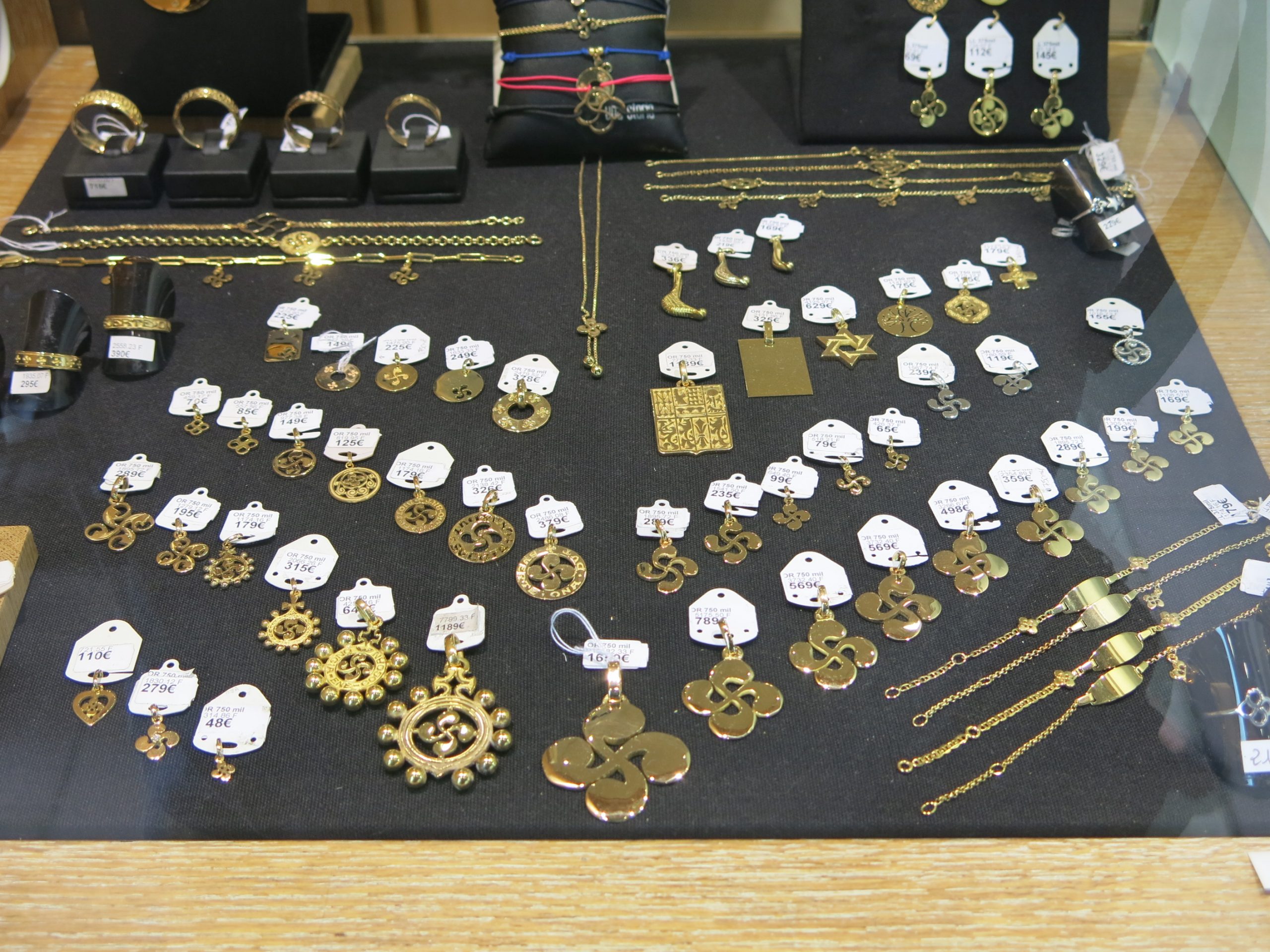 MUMBAI: Kalyan Jewellers, India’s leading jewellery manufacturer and distributor, has appointed local celebrities as brand ambassadors in Maharashtra, Gujarat, Punjab and West Bengal as part of a strategy to replicate its hyperlocal marketing approach in southern states in other parts of the country.

The company has signed up with Pooja Sawant in Maharashtra, Kinjal Rajpriya in Gujarat, Wamiqa Gabbi in Punjab and Ritabhari Charkraborty in West Bengal, aiming to reach out to potential consumers in their local languages. Amitabh and Jaya Bachchan, along with daughter Shweta Bachchan Nanda, continue to be the national ambassadors for the brand, as does Katrina Kaif.

“If you have to compete with local players, you have to get hyperlocal,” Ramesh Kalyanaraman, executive director, Kalyan Jewellers told ET.

Citing the firm’s strategy to win southern consumers, when the company started operations 26 years ago in Thrissur in Kerala, he said, “Once we started expanding outside Kerala, in Tamil Nadu, Andhra Pradesh and Karnataka, we quickly realised that in order to talk to a bigger population, and make them come to your store, you have to go hyperlocal. You have to understand their language, culture and talk the same for them to put their trust in you.”

In Tamil Nadu, the company signed actor Prabhu Ganesan, son of revered actor Shivaji Ganesan. In Andhra Pradesh, it picked Akkineni Nagarjuna, in Karnataka Shiva Rajkumar and in Kerala, Malayalam cinema’s first female superstar, Manju Warrier. “They have helped us strike the right chord in respective markets. They all are still associated with the brand. So we realised that to gain foothold in the West, North and East, we need the same strategy,” said Kalyanaraman.
New marketing campaigns with the new brand ambassadors will start hitting the respective markets in June and July, and target all major local festivals.
“We usually spend around 2% of our revenues on marketing and promotions and eye a same store growth of 4-5%, which we hope will continue. Overall, at a brand level, we aim to grow around 10-12% annually,” said Kalyanaraman. Outside of southern India, Kalyan Jewellers had launched its first store in Gujarat in 2008. Today, the company has 103 stores in India, 42 of them outside of southern India. Besides, it has 33 showrooms in foreign countries.
Courtesy: Economic Times
Related Topics:Akkineni NagarjunaAndhra PradeshKalyan JewellersKalyanaramanKarnatakaKinjal RajpriyaManju WarrierPooja SawantPrabhu GanesanRitabhari CharkrabortyShiva RajkumarShivaji GanesanTamil NaduThrissurWaqima Gabbi
Up Next

Govt probes I-T and GST mismatch in crackdown against evaders