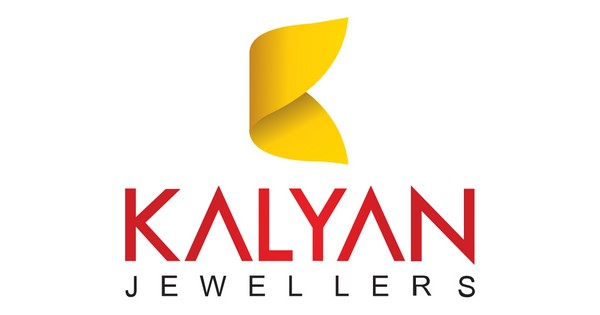 After the government banned unregulated deposit schemes offered by jewellers, Kalyan Jewellers India Ltd (KJIL) expects 25 per cent revenue growth from its ongoing regulated jewellery purchase advance schemes, its top official said Tuesday. On February 21, the government passed the Banning of Unregulated Deposit Schemes Ordinance, prohibiting all deposit schemes (with or without interest) except those with regulatory approval.

“Kalyan Jewellers is eyeing significant growth in its base of jewellery purchase advance scheme. …We believe that there is a potential to grow our revenues from our jewellery advance schemes by 25 per cent,” the company’s Executive Director Rajesh Kalyanaraman said in a statement.

He said that the company expects positive impact from the recent ordinance on its jewellery purchase advance schemes. “The recent ordinance is consistent to the continued efforts to formalise the jewellery sector. The gap that existed in the governance of the jewellery advance purchase schemes has been corrected with sole proprietorship and partnership firms being brought under the regulatory environment. It will result in a level playing field for the industry,” he added.

The schemes offered by the company are regulated and duly approved by the Ministry of Corporate Affairs, he stressed adding that the company is “not affected” by the promulgation of the ordinance.

Since 2016, the Kerala-based jeweller has been offering ‘Dhanvarsha’ and ‘Akshaya’ purchase advance schemes, under which customers pay monthly installment for 11 months and thereafter redeem jewellery for the total amount paid along with benefits approved under the Companies Act.

Currently, the company operates 102 stores in the country and 32 overseas with a turnover of Rs 10,500 crore in the 2017-18 fiscal year. Kalyan Jewellers said that it had discontinued its earlier jewellery purchase advance scheme in 2014 following the enactment of the Companies (Acceptance of Deposits) Rules.

The said rules barred private limited companies from running conventional jewellery schemes. But the restriction was not mandated upon jewellers which were partnerships, sole proprietorships and LLPs.

KJIL, thereafter, became a public limited company in June 2016 and since then has been operating the jewellery purchase advance schemes in strict adherence to the government rules and regulations, the company added.