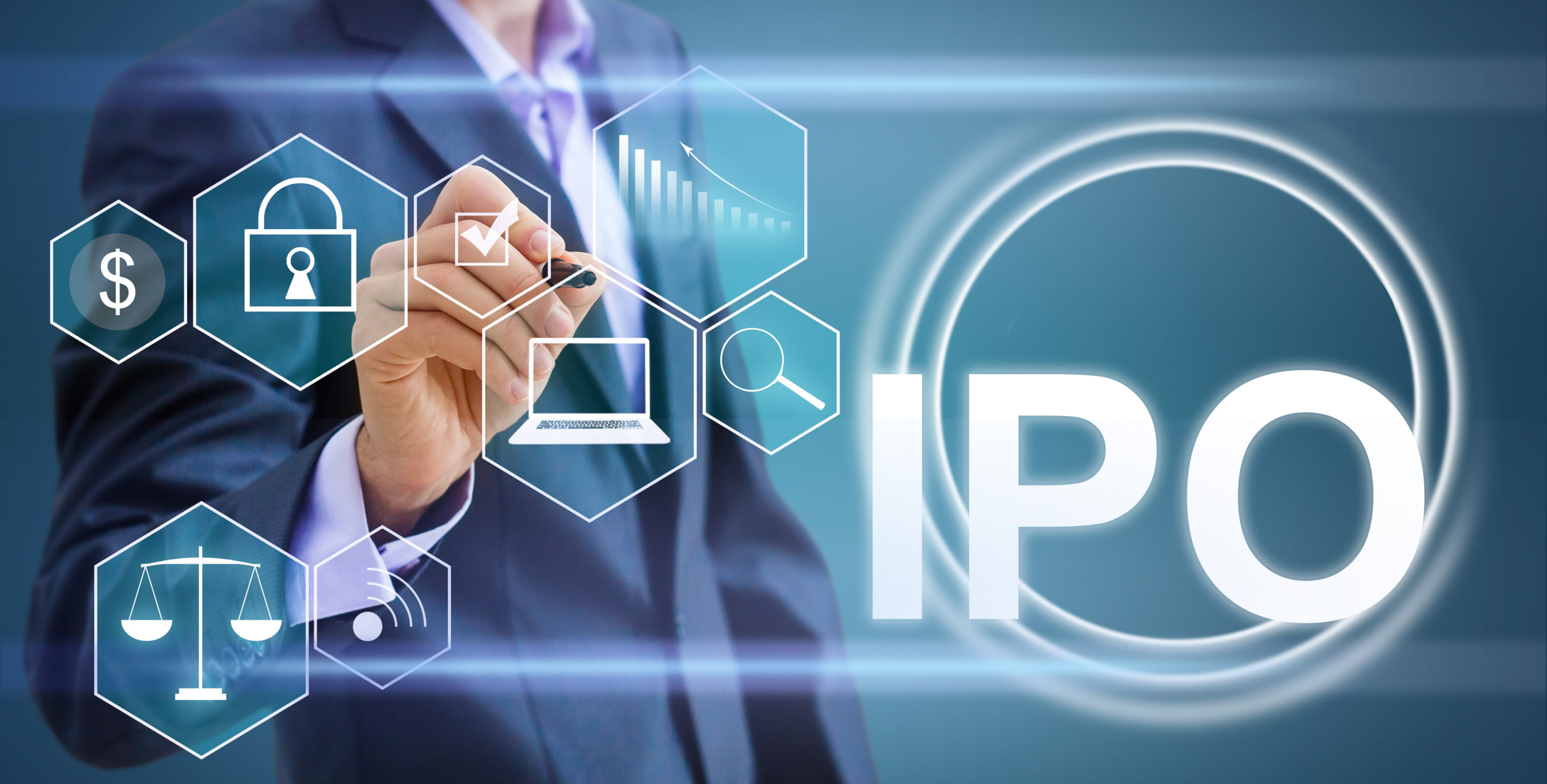 Gold jeweler Joyalukkas India Ltd. is considering an initial public offering in India that could raise about $400 million in the first quarter of next year, according to a person familiar with the matter.

The Kerala-based company has picked Edelweiss Financial Services Ltd., Jefferies Group LLC, Credit Suisse Group AG and IIFL Securities Ltd. to arrange the potential share sale, said the person, who asked not to be identified because the information is private. Joyalukkas is seeking a valuation of $4.8 billion in the IPO, the person said.

Joyalukkas may file a draft prospectus by end of November or early December, according to the person. The company has 130 jewelry showrooms in 11 countries, according to its website.

“We are exploring various opportunities for raising funds,” CEO Baby George said by phone. “We have not finalized anything.” Representatives for Edelweiss, IIFL and Jefferies didn’t immediately respond to emails, Credit Suisse declined to comment.

In 2018, the jewelery group had put its plans for an public listing on hold as the industry faced tighter access to credit and more stringent auditing after an alleged $2 billion fraud by jewellers Nirav Modi. That scenario has now changed with a booming stock market and a spate of successful IPOs, including that of peer Kalyan Jewellers India Ltd. in March.

Indians look at gold as an investment rather than merely jewelry and hold the largest hoard of the precious metal in the world. Joyalukkas plays in a market dominated by small jewelry sellers and chains like Tata Group’s Tanishq and Warburg Pincus LLC-backed Kalyan.