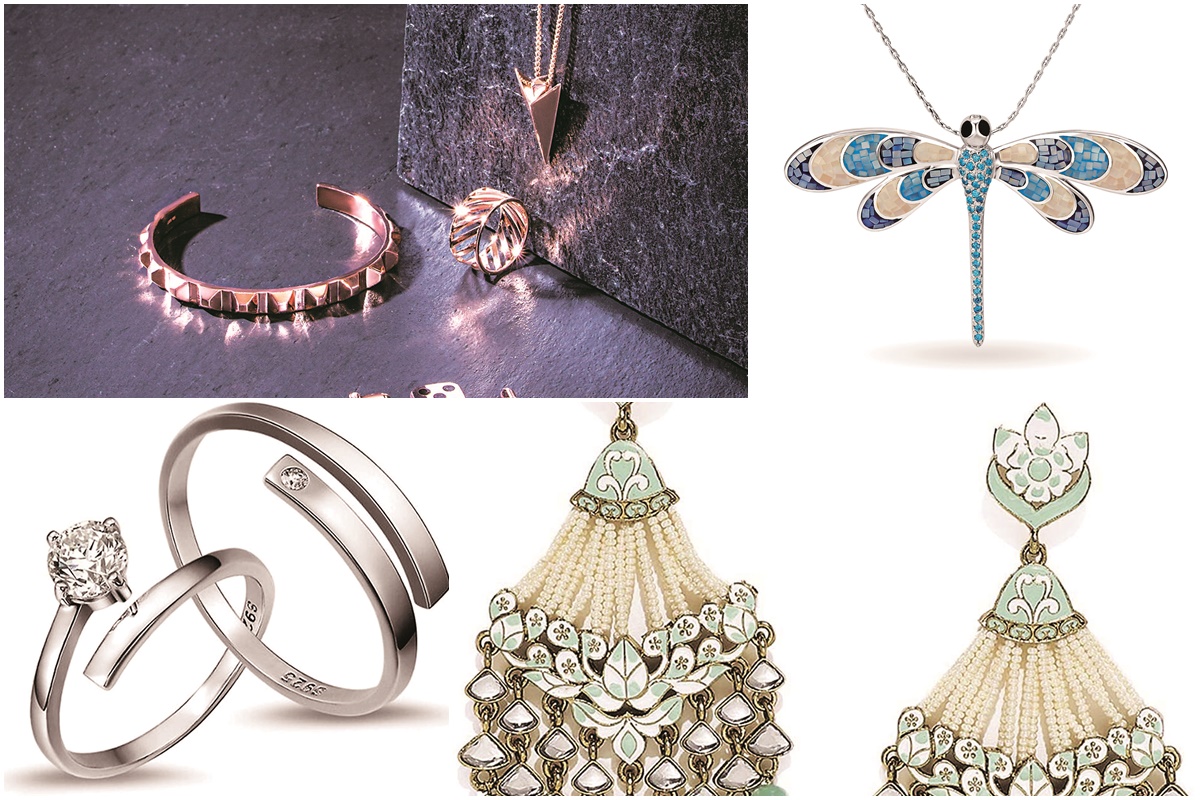 Jewellery is now about individualism and self-expression. From a way of reclaiming South Asian heritage to challenging conventional gender norms, it is making a strong case for disassociating with labels.

Take the example of designer Sabyasachi Mukherjee. Over the past few years, he has been developing and evolving a modern design language for his jewellery line and diversifying his brand’s promotional strategy to make it more gender-fluid. From casting androgynous and non-binary models in his seasonal campaigns to promoting magalsutras — traditionally considered a Hindu married woman’s adornment — on male models, he has subverted the concept of jewellery.

Is there anything that characterises gender-fluid jewellery? New Delhi-based fashion stylist and genderless jewellery influencer Edward Lalrempuia says, “I’ve observed jewellery to be much like clothes when it’s segregated into the binary gender system of male and female, with hypermasculine designs like skulls and guns in the men’s section.”

This, he is happy to note, is changing now, with designers removing all concepts of gender from their creative process. “Gender-fluid jewellery is anything without labels. And even if it’s labelled, one doesn’t have to conform with it,” he adds with a smile. The intention to reclaim is what lets jewellery take on a new meaning.

In comparison to the West, India’s jewellery market is still dominated by female consumers. But the tide is changing. “What started off as a trend has evolved as an integral part of the design philosophy for brands,” observes Richa Singh, Mumbai-based managing director, India and the Middle East, of the Natural Diamond Council.

This is reflecting in sales. “Just a couple of years ago, we didn’t have a single non-cis het female customer. So today, within two years of launching our first gender-fluid collection, to have 15% of buyers from across the gender spectrum is a victory,” says Eishita Puri, founder of New Delhi-based handcrafted jewellery label Eurumme. Everyone from actors Deepika Padukone and Alaya F, to model Darren Lopes and fashion designer Siddartha Tytler have been spotted in their chokers, earrings and rings.

In the last couple of years, not only have newer labels such as Studio Love Letter, The Slow Studio and Kiki Kloset — catering to a diverse clientele — been founded, but existing brands like Outhouse, Misho, The Olio Stories and Dhora have also introduced more gender-fluid pieces. Actioning this change are Gen Zers and millennials who are challenging traditional notions of masculinity. A case in point is jewellery enthusiast Kaustav Dey, who effortlessly blends gender-neutral styles. “I use it to make a political statement about my gender-fluidity and non-conformance,” says the Bengaluru-based millennial. “I believe that visibility of men wearing jewellery is crucial.”

For brands who want to bring a fluid approach to the market, neutral communication is important. A free-flowing visual strategy — such as a piece being styled in different ways across a spectrum of genders — is pivotal. This can not only lend the design’s relatability but also spur customer imagination.

Last year, self-taught designer Bhavya Ramesh, who makes handcrafted silver jewellery in Bengaluru, joined hands with Mumbai concept store, No Borders, to produce a capsule collection titled Pankh. Taking inspiration from a gilded twin-headed peacock motif — symbolic of resilience, guidance, protection and beauty — the line featured ear links, nail and toe caps, hair harnesses, and armlets featured on an androgynous model. “When it comes to representing gender-fluidity, a brand has the power to bring about change. The casting of models, the way you style the jewellery, the general look and feel, everything helps. Simply believing that jewellery can be worn by anybody irrespective of their identity doesn’t suffice,” says Ramesh. “I believe that true expression can only be showcased through the right kind of imagery.”

Finally, adopting a gender-fluid approach calls for innovation in design practices — ensuring the functionality of jewellery for diverse consumers without compromising its aesthetics. Suhani Batwara, whose e-commerce store, Tanzire, hosts a selection of demi-fine jewellery labels from across the world, recalls how “while personalising our ‘Initial’ necklaces for non-female customers, we realised we had to increase the length of the chain”. It was something simple, but made a huge difference. “Similarly, when we launched our paper clip chains, we pivoted our positioning by using gender agnostic communication. It is now one of our bestsellers.”

As gender-fluid jewellery finds its place in the Indian market, brands need to consistently build an inclusive image. Until more and bigger brands join in (much like Bulgari’s B.zero1 collection or Tiffany x Supreme did in the West), ‘catalysts’ can spread the message. “We work with stylists such as Divyak D’Souza, Prayag Menon and Akshay Tyagi to promote gender-fluid jewellery, as the youth look up to them. They feel confident that if these folks can sport jewellery, so can they,” Batwara concludes.