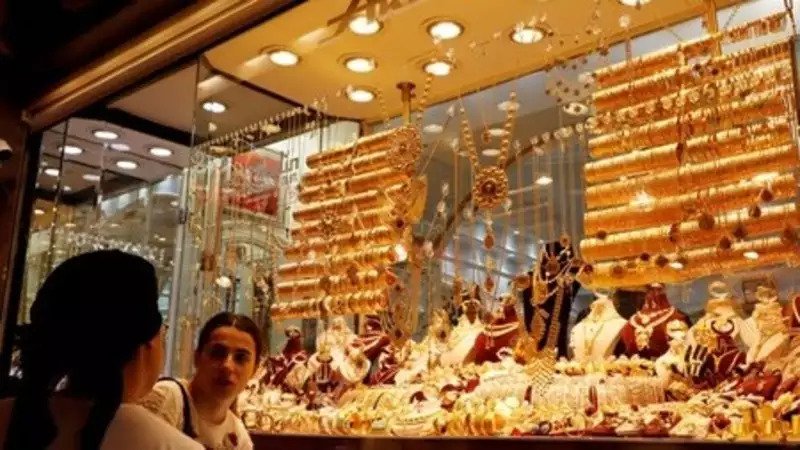 MUMBAI: India’s nodal jewellery trade body has told commerce minister Piyush Goyal that exports to the US could jump by $1billion to almost $3 billion if Washington were to extend duty benefits to these products under the Generalised System of Preferences (GSP).

The GSP refers to a trade program proving benefits to developing-world exports to the US.

Goyal is scheduled to meet US trade representative Robert Lighthizer early next month to discuss trade-related issues between the two countries against the backdrop of heightening US-China trade tensions.

The Gem & Jewellery Export Promotion Council (GJEPC) has told the minister that China gained at the expense of India with its overall jewellery exports to the US increasing from $2.78 billion in 2007 to a peak of $3.66bn in 2013, before rationalising to $3.1bn in 2018.

US imports of Indian gold jewellery articles fell from $2.21 bn in 2006 to $882 million in 2008 after the products ceased to get preferential treatment under GSP as they crossed the so-called competitive need limitation, which imposes import ceilings on products and countries that might otherwise not be “competitive.”
Imports of these articles by the US picked up to $1.38bn over the next 10 years through 2018, “thanks to the industry of Indian exporters,” said Sabyasachi Ray, executive director GJEPC. But exports are still below the pre-GSP withdrawal levels.

“Simply put, the duty on these products was increased to 5.5 per cent and more from negligible rates,” said Ray, adding that GJEPC had requested the minister to urge the USTR to reduce rates on all jewellery items to preferably zero during imminent negotiations.

“If this happens, combined exports of jewellery products could increase by $1billion from $1.78 billion in 2018.”

Gold demand rose 14% in Apr-Jun, outlook for next to quarters weak: GFMS