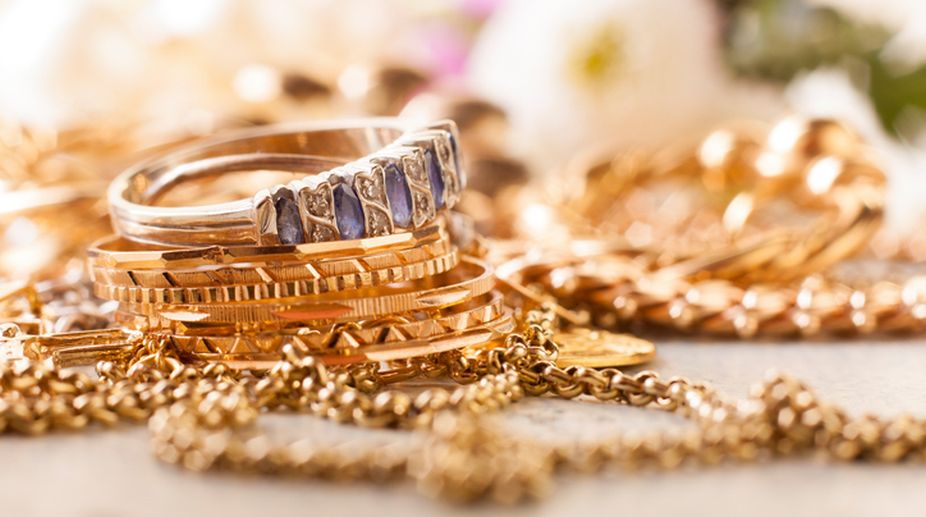 Lack of institutional finance support due to Nirav Modi scam, coupled with introduction of value added taxes on gold buying by Dubai resulted in a 11% year-on-year contraction in gold jewellery exports from India in February. India exported Rs 23613 crore worth gold jewelry in February.

Exports between April 2017-February 2018 is down 7.5%, data from Gems and Jewellery Export Promotion Council (GJEPC) showed. The tottering export market was was dealt a body blow when institutional credit lines dried up post PNB-Nirav Modi scam. “Fund availablity has completely dried up,” an exporter said. The export situation worsened since January, (when exports fell 3% y-o-y) when Dubai introduced value added tax of 5% on gold from January 1. The gulf city is one of the biggest jewellery markets — nearly 50%—for Indian ornaments.

“Exports is likely to show a dip in the overall fiscal as well,” said Pramod Agarwal, chairman, Gems and Jewellery Export Promotion Council, (GJEPC). While, the industry body has guided to a 10% growth in FY19. “FY 19 is expected to clock a growth of 10% or more, with the top markets US and UK expected to perform better,” said Colin Shah, vice-chairman, GJEPC. GJEPC, with 6500 members is seeking uniform regulations for bank finance. At present, the different banks adopt different valuation methods for loans. While one bank will seek diamonds as collateral, another might lend purely on the balance sheet of the exporter.

“The industry is in consolidation mode and hence there is slight dip in exports. We expect marginal growth for the current fiscal,” said Jignesh Mehta, MD, Divine Solitaires. Exporters had often complained tax refunds were getting delayed after GST introduction. But, with refunds back on track, there is relief for exporters, whose working capital requirements were locked in due to refund delays, an exporter said.