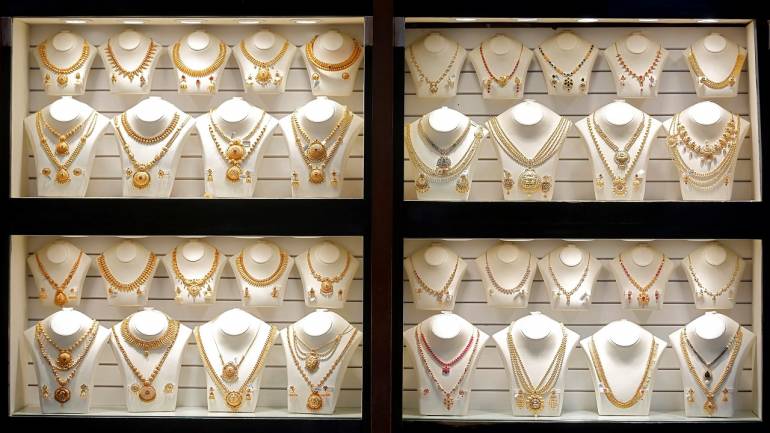 Mumbai: The gems and jewellery exports continued to be affected following geopolitical tensions as the overall shipments in October declined by 5.49 per cent to Rs 24,583.19 crore compared to the same month last year.

The exports stood at Rs 26,010.87 crore in October 2018, according to data given by the Gems and Jewellery Export Promotion Council (GJEPC).

The decline in exports is mainly due to a decline in demand in the main export markets following the US-China trade war, protests in Hong Kong and the implementation of VAT in the Middle East, GJEPC added.

The exports have been impacted due to weak demand from the US market triggered by the continuing trade war between the US and China, it said.

Further, the on-going protests in Hong Kong and the slowdown in the Middle East after the implementation of value-added tax (VAT) from January 2018 also affected gems and jewellery exports, it said. Set up by the Commerce Ministry, GJEPC is the apex body of the gems and jewellery industry representing over 6,000 exporters in the sector.