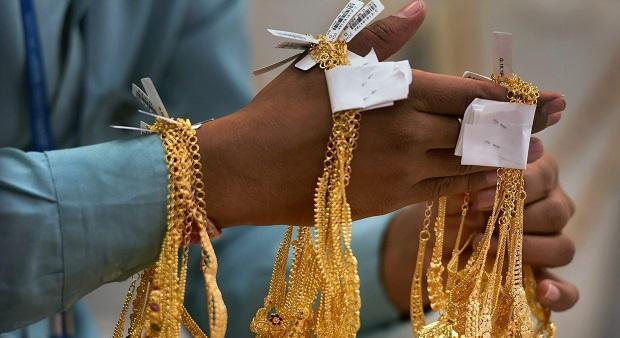 For the first time, a jewellery association has decided to launch its own e-commerce website to connect bullion dealers and jewellers with each other. The industry has been favouring a spot exchange for bullion trading, but so far the government has not taken any decision on the same.

Indian Bullion & Jewellers Association (IBJA) will launch its business to business (B2B) e-commerce platform, which will initially link bullion dealers and jewellers for supply and demand from both sides and later it has a plan to launch Business to consumer (B2C) platform where consumers can buy jewellery from manufacturers of their choice with price transparency.

Surendra Mehta, National Secretary, IBJA said, “We are launching B2B site tomorrow on November 29. Later, maybe after a few quarters, we will start B2C also. We want to give low-cost platform to jewellers to sell their jewellery.”

These efforts are expected to prepare a stage and atmosphere for online national spot exchange as envisaged under the new comprehensive gold policy. “The ultimate purpose is to expand jewellery design of one state in different states,” said Mehta.

It will help networking of jewellers and also reduce the marketing cost of jewellery which otherwise is done through costly exhibitions.

This will also help reduce gold import as excess gold lying with jewellers/bullion dealers can be directly sourced by other traders. Currently, the requirement of bullion is met only through import wherever networking is not available.

After an increase in import duty on gold in July from 10 percent earlier to 12.5 percent, unofficial import has increased significantly. Traders have been using unofficially imported gold as old jewellery that comes for sale to adjust off-market gold. The E-commerce platform is expected to eventually curb such practices.

No hallmark, no gold sales from January 2021