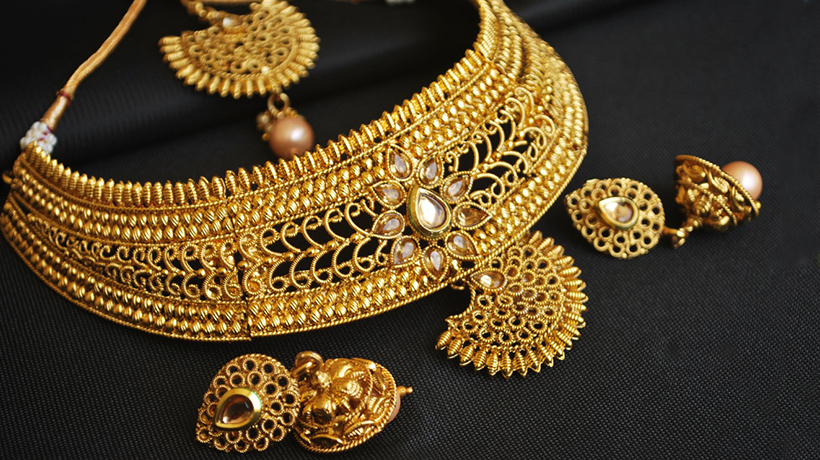 Jewellery sales in India have declined by up to 70 per cent so far this wedding season, due to the overall slowdown in economic growth, high prices and the shift in consumer preference towards cheaper gifting options such as electronic goods and mobiles.

While urban jewellers have witnessed intermittent purchases from occasional consumers in small denominations, rural sales have been impacted very badly due to a slowdown in agricultural growth and subdued farm income brought on by weak agri commodity prices. Most importantly, even occasional buyers are entering the shop either to redeem deposit schemes or to replace their scrap jewellery with new ornaments and pay the small differential. Jewellery Manufacturers Appeal to Election Officers to Not Disturb Business.

Normally, jewellers work on bridal designs throughout the year to lure customers during the Which is why a number of new bridal collection ornaments were launched this season.

“Such a drastic slowdown during the has never been seen before. Even during the worst of economic slowdowns in the past, we have seen a booming time for jewellery sales during the wedding period. While jewellery sales remained muted over the last one-and-a-half years, retailers are passing through a massive slowdown this In some places, sales are down by up to 70 per cent,” said Ashok Minawala, partner, Danabhai Jewellers, a Mumbai-based century old jewellery retailer.

Indian Gold Flips to Premium as Appetite Improves in Most Hubs