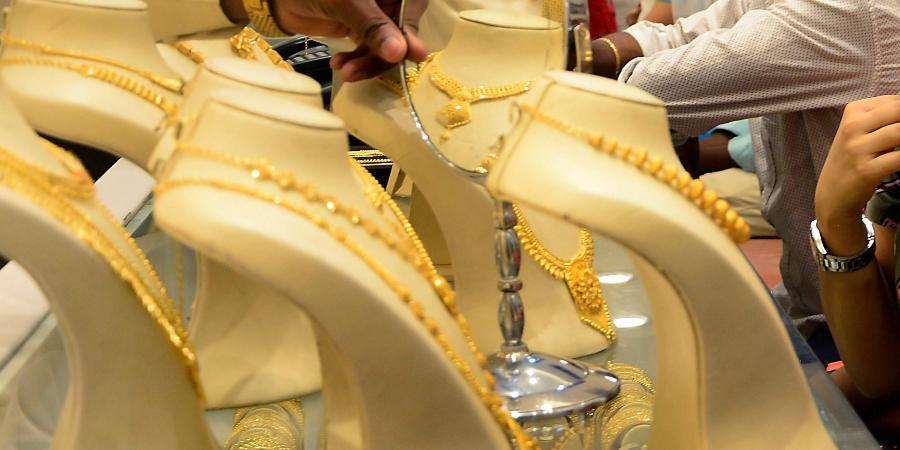 NEW DELHI: Gold may be losing its shine. Retail sales are slowing as there seem to be virtually no buyers for the yellow metal. While the demand extremely prices elastic, which means any price movement results in a substantial change in demand or supply, the current volatility is due to social behaviour amid the pandemic, say experts.

“We expect volatile gold prices and weak global economic activity is likely to keep consumer demand soft in the near term, said Somasundaram PR, managing director, World Gold Council (WGC) India. An analysis by WGC shows that between 1990 and 2015, a 1 per cent rise in per capita income led to a 1 per cent rise in demand for gold in India, indicating that gold demand rises with income.

Given the risk to fixed income from Coronavirus fears and greater fears of the global recession, however, consumers are holding back their temptation for gold jewellery for the time being. In a panic situation, the equities have already eroded a larger part of the wealth. Both domestic gold and silver prices have remained volatile this month, following a similar pattern as that of global rates. Earlier this month, gold prices had hit an all-time high of about Rs 45,000 per 10 gram before seeing a sharp fall from that level. On Wednesday, prices fell by Rs 926 to Rs 39,318 per 10 gm.

Moreover, social behaviours such as people choosing to stay indoors, states shutting malls to minimize mass gathering have also largely affected the footfall at retail outlets in a typically weak quarter with lesser weddings and other cultural occasions. “There is virtually no footfall in stores and retailers are doing only 20-25 per cent business across the country,” said All India Gem And Jewellery Domestic Council chairman Anantha Padmanaban. Suvankar Sen, the executive director, Senco Gold & Diamonds,  said: “Footfalls were down by at least 40-50 per cent in the western and northern market…”

Karur Vysya Bank (KVB) entered into the bullion business. As a trial base, it delivered its first shipment to clients in Chennai and Coimbatore. It is in the process of ramping up a business to fully extend support to its existing set of customers across India

Jewellery buying is not just a luxury in India