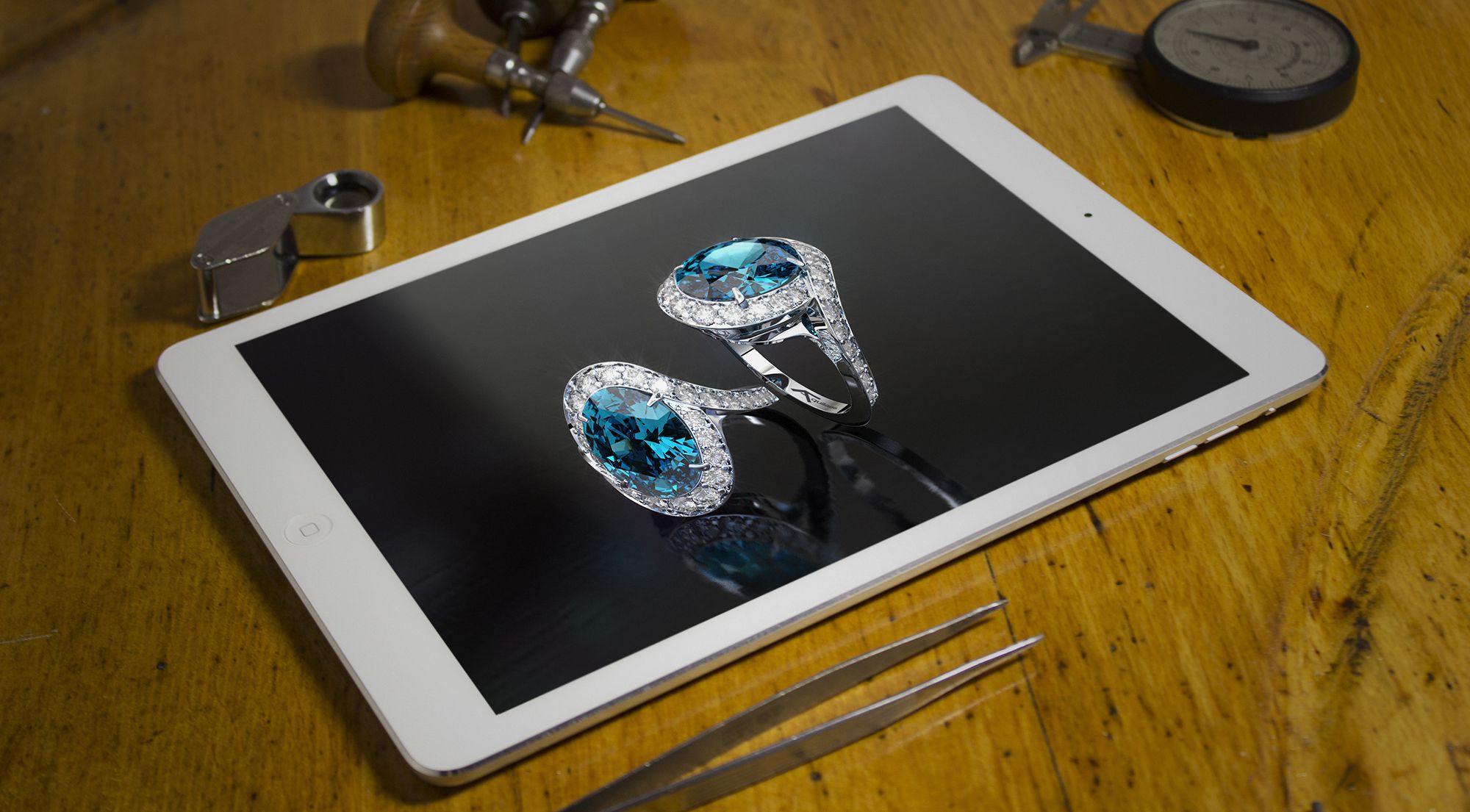 Jewellers are luring customers with personalised services, such as engraving the ornament with the buyer’s name or embossing it with his picture, using 3D printing technology.

Many have adopted these innovative ideas to withstand the onslaught of high gold prices and keep their businesses rolling this wedding season.

Jewellers claim nearly half the ornaments sold this season have been personalised with customers individual identities, even though there is a premium on the snob appeal and the sense of satisfaction that such jewellery offers.

“This is a new trend in jewellery sales this wedding season. Several customers want their names, initials or picture engraved or embossed on ornaments to make them personalised,” says Kumar Jain, Director, Umedmal Tilokchand Zaveri, a bullion dealer and jewellery retailer at Zaveri Bazaar in Mumbai.

“While the names are usually engraved at a spot not visible to the naked eye, the picture is embossed with 3D printing technology, making it a new fashion in jewellery,” Zaveri adds.

In order to popularise 3D printing technology in jewellery further, the Indian 3D Printing Network held a two-day event in Mumbai to make consumers aware of its features.

“Used in a host of other product manufacturing activities, including engineering, medical, aerospace, the Rs 8 billion 3D printing technology industry is very popular overseas and growing rapidly in India as well, with the involvement of large technology companies in its innovation,” says Aditya Chandavarkar, Co-Founder, Indian 3D Printing Network.

Intermittently, however, the precious metal moved up during the past few months, driving customers away from fresh buying.

“Sudden depreciation in the rupee to over 74 to the dollar in October spurred the hope of easier gold prices in the coming months. Amid this hope, consumers deferred their buying plans which gradually rebounded during the Dussera and the Diwali season,” says Nitin Khandelwal, Chairman, Gems and Jewellery Trade Federation and director of Akola-based Khandelwal Jewellers.

“Amid expectations of gold price to rise further in future, consumers have come back for jewellery purchases during this wedding season,” Khandelwal adds.

This would effectively put the gold price in India at Rs 35,000 per 10 grams by that time.

Meanwhile, jewellers are also offering customers other benefits like ‘no cut’ on melting of old jewellery which yields recovery of gold.

Normally, sale of old jewellery results in a 5% to 10% loss in weight due to melting of metals other than gold, which are used to attach joints.

According to Khandelwal, large orders are coming in the form of a combination of its partial exchange of old jewellery for fresh purchases.

“While the wedding season demand would continue, the volume of purchase may not be as high as last season. We estimate gold demand may not surpass the last year’s October-December quarter of 240 tonnes, though it would remain higher than the sequential July-September 2018 quarter,” says Somasundaram P R, Managing Director-India, World Gold Council while announcing the Gold Demand Trend for July-September quarter.

This means demand will be lower that December quarter of last year.

During the third quarter of the current calendar year, July-September 2018, India’s gold demand stood at 183.2 tonnes compared to 165.8 tonnes in the corresponding quarter last year.