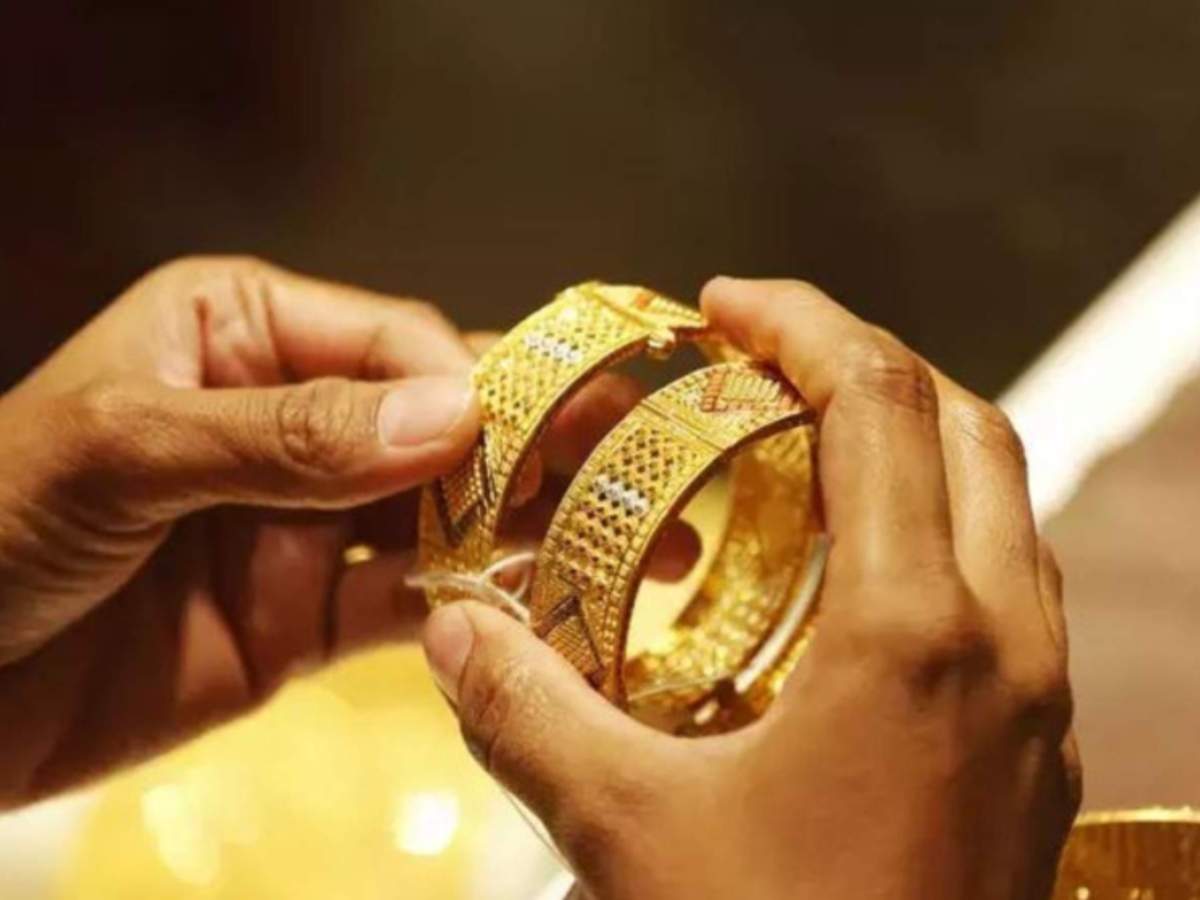 The mandatory gold hallmarking that came into force on June 15, 20201 has put the jewellery industry at unrest due to the new and rather difficult hallmarking rules.

We got in touch with Dr C Vinod Hayagriv, Director and Managing Director of the 150 year old heritage Jewellery house C Krishniah Chetty Group and past chairman of the All India Gem & Jewellery Domestic Council (GJC) to know more about the same.

“The fact that any legislation on hallmarking must have the implicit approval of both the government on one side which is the BIS and The Ministry of Consumer Affairs as well as the industry on the other side,” said Hayagriv.

“If there are any disagreements it should not be overly imposed but it must continue to be voluntary until such time all the stakeholders are completely in agreement, the rules are completely clear,” he added.

With large quantities of stocks, and holding with consumers, the process stipulated can be daunting for both jewelers and departments implementing such complex rules.

However, considering its a large country with diverse opinions there is likelihood of having diverse opinions on the table. It needs a very mature ability to come to conclusion in an amiable manner which will bring out harmony in compliance without hardship in the Industry. Rather than any kind of bloodshed by small businesses and livelihood exiting the Industry.

It has taken us a long time, many decades after the repeal of The Gold Control Act, to bring back organised production of gold jewellery in the country, bring back artisans, and bring in training to make the young artists better equipped and better skilled. Today with a skilling process that has taken decades to do, it would not be right for one act or certain complex rules to destroy the skills that have been developed over the decades!

The rules of unique 6 digit identification number, responsibility of who should mark the products, the fate of estate (popularly called antique) jewellery that’s the heritage of India, which the rules mandates should be melted and remade, stocks held by the industry, exemptions to certain types of manufacturing like kundan, are troublesome. Certain jewellery to be melted will destroy the heritage of India are still vexing questions unanswered.

Be it temples, or old estates of families, inherited pieces which are pieces of art, which ought to be resold or auctioned as is, rather than being melted only to comply with a new prospective rule will be tantamount to destruction of thousands of years of Indian history.

It’s well to have rules to maintain high quality with hallmarking for new pieces made, but all old jewellery should not be forced to be melted and destroyed. This is a question that needs to be addressed before making mandatory rules for old heritage pieces.

The new rule has also dispensed with the YEAR MARK which prove to distinguish the year of manufacture. That is crucial aspect which is a prevalent practice in England and worldwide giving value to age and provenance. This ought not be be scrapped.

What is to happen to all the royal jewellery, or jewellery made by skilled and unknown artisans ? Should they be melted ? That would be a crime to do so. I urge the government to ensure the historic fabric of India be maintained by not mandating melting of pieces of prior times.

According to the jewellery specialist, there’s more to discuss. A hurried implementation will be unhealthy for the industry. All laws must be fully prospective only without impacting the entire stock holding of the country’s population. Why destroy art of the past for sake of bringing in quality standards in future?