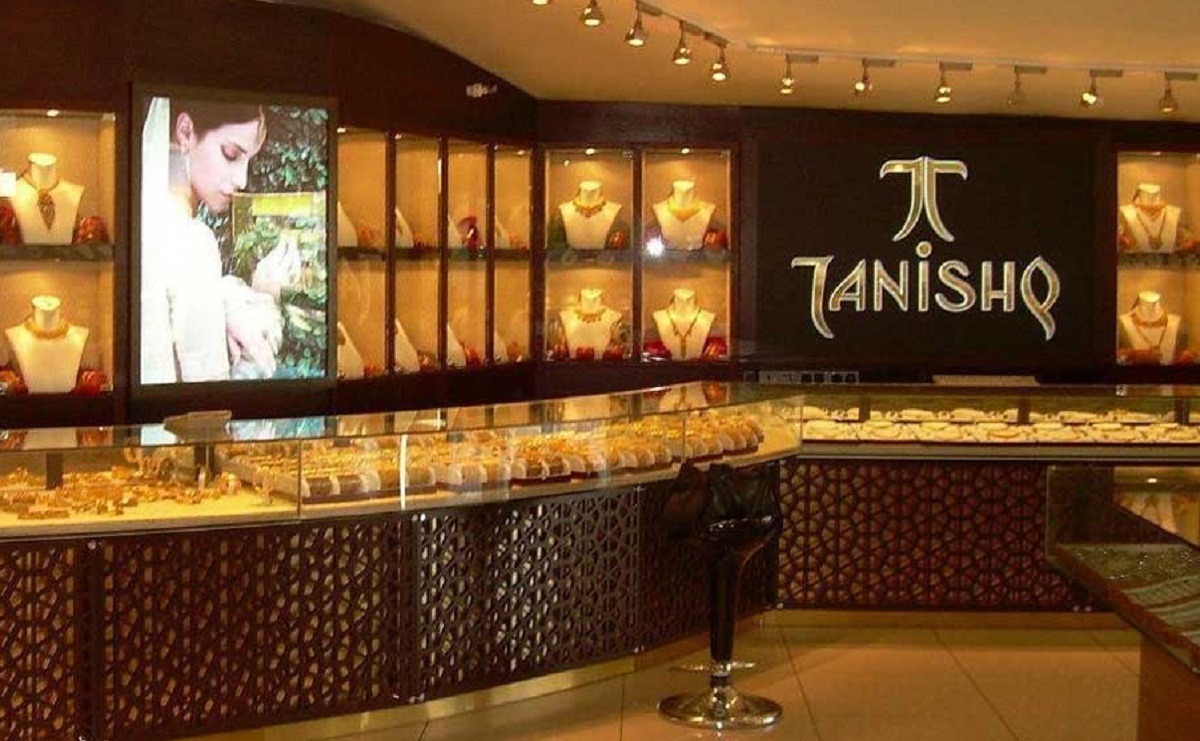 NEW DELHI: Tata group firm Titan is looking to have around 20-30 stores of its jewellery brand Tanishq in the Gulf and North American markets in the next 2-3 years, its Managing Director C K Venkataraman said on Thursday. The company is targeting the widely spread Indian diaspora in the region and is going to open its first Tanishq store in the US in September. It plans more stores in the North American market and the West Asia region.

For the domestic market, Titan is “positive” about the coming festive season and expects 15-20 per cent consolidated sales growth over the previous year, he added.

“Now everyone is more confident about life and if we look at the statistics of last two years, the Indian households have saved substantial amounts because of not spending money during the pandemic,” Venkataraman told PTI.

There is a feeling of wealth and people have cash with them and the festive season would provide them with an opportunity to spend, Venkataraman added.

Over the overseas expansion of Tanishq, Venkataraman said Titan has already opened some stores in the gulf region such as Dubai and is opening a new one in Abu Dhabi.

“We are also opening in some other countries of the Middle East. We are opening our first store in the US market next month and we are planning many more stores in North America in the next 2-3 years,” he said adding “We have very very big ambitions for Tanishq in the Gulf Countries and North America.”

The company may also take some other brands such as Taneira, under which it sells Indian ethnic wear such as saree.

“Once we go there and it becomes a familiar market, we will think about it,” he added.

For the financial year ended on March 31, 2022, its jewellery division contributed over 88 per cent of its total net sales of Rs 27,456 crore.

According to Venkataraman, Titan is catering to the various price points in the jewellery segment through its brands.

Earlier in May this year, Titan said it is aiming for a growth of 2.5 times in its jewellery business in the next five years.

“We have a portfolio of brands to start with. We have Mia by Tanishq and Caratlane for young women and then Tanishq, which is a known brand. Zoa is for luxury,” he said.

Venkataraman further said, “Even within Tanishq we have price points starting from few grams products as finger rings to coins, and then customised products pricing in crores also”. Products are customised by looking at the location of the store and the catchment area as ethnicity and income level etc.

“We believe that we can rejuvenate parts of that by creating relevance and excitement in the category, just like we did with Tanishq in the mid-90s,” he said.

The company has “big ambitions” in terms of the number of stores for Taneria, taking it to every city in the country and plans to have 16 stores by the end of this fiscal.

The company on Thursday rolled out the ‘Titan Shaurya’ initiative. Under this its products across all brand categories, would be made accessible to The Indian Armed Forces at special offers reserved exclusively for all serving and Retired Armed Forces including their dependents.