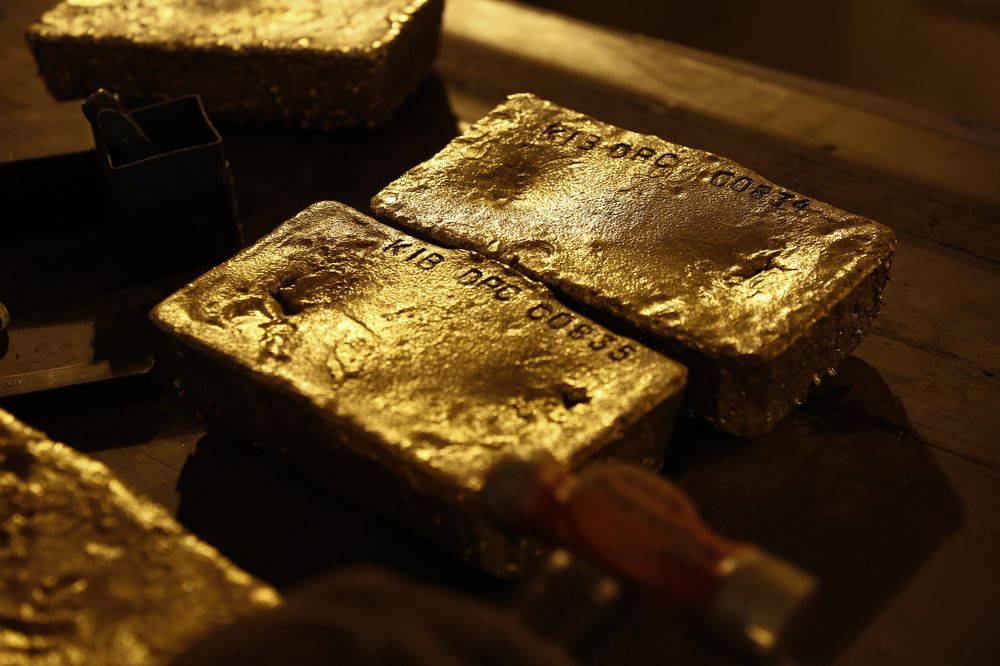 Iran’s gold demand will probably be “strong” for the next few months and then gradually decline as U.S. sanctions start to take effect, according to the researcher who covers the country for Metals Focus Ltd.

After a previous set of sanctions was imposed on Iran in 2012, it took two years for the country’s gold demand to start falling, according to data from the World Gold Council. It sank to only 45.1 tons by 2016, the lowest in at least six years and 65 percent lower than in 2013, according to gold council data. It rose to 64.5 tons last year.

“What’s going to happen initially, people will try to convert whatever they have into dollars or gold or whatever is of value that’s not going to depreciate,” Cagdas Kucukemiroglu, an analyst at London-based Metals Focus, said Wednesday by phone. “Then next year the demand will gradually start to go down but it’s not going to be drastic. The base is already very low.”

Iran’s gold demand peaked in 2013 after sanctions were imposed

U.S. sanctions on Iran’s gold trade will be re-imposed after 90 days, according to the U.S. Department of the Treasury. President Donald Trump said Tuesday that the U.S. will withdraw from a landmark accord to curb Iran’s nuclear program and that he would re-instate financial restrictions on the country. The U.S. will be instituting the “highest level” of sanctions against Iran, Trump said.

What’s different this time for Iran’s gold demand is the weakening local currency rial, according to Kucukemiroglu, who supplies quarterly gold demand data for the Middle East to the producer-funded World Gold Council. The nation’s gold coin and bar demand more than tripled in the first quarter when the rial hit several record lows against the U.S. dollar.

Gold traders in Turkey may also be reluctant to supply metal to Iran because of a U.S. sanctions case against a Turkish banker involving gold, he said. The banker was convicted earlier this year of helping Iran evade U.S. financial sanctions. Iran mostly gets it gold from Turkey and the United Arab Emirates.

A weak rial and slowing economic growth may even cause Iranians to start selling their gold, Kucukemiroglu said. “If sanctions stay, the economy will get poorer. Gold is a good way to get cash when you need it.”