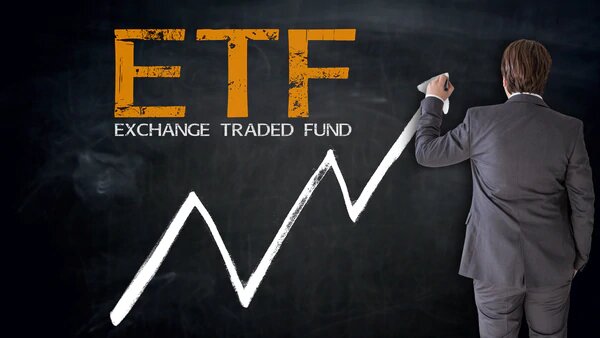 Gold exchange-traded funds in India saw the highest inflows in more than six years as investors poured in money seeking safe havens amid record-high domestic prices and a slowdown in the economy.

Net inflows in August rose to ₹145 crore ($20 million), the highest since December 2012, according to data from the Association of Mutual Funds in India. It was the first time funds’ purchases of gold ETFs exceeded sales since November, the data showed. Net assets managed by the 12 gold funds in the country stood at ₹5,799 crore as of 31 August, it said.

Benchmark gold futures in Mumbai have jumped 23% this year after India raised an import tax in July and as international prices rallied to six-year highs on growing US-China trade tensions. The domestic rally also comes as India’s growth slumped to a six-year low.

With banks such as Goldman Sachs Group Inc. and BNP Paribas SA expecting the metal to climb to $1,600 an ounce within the coming months, investors are piling into gold globally. Holdings in gold ETFs globally are near the highest since 2013, according to data compiled by Bloomberg.

The increase in gold prices may have influenced people to think it is good to invest in paper gold rather than the physical metal, N.S. Venkatesh, chief executive officer of AMFI, said in a media call.

“It is a good sign because we want people to come more into financial savings rather than saving in the physical form,” he said.

Why record high gold prices would be bad news for diamond