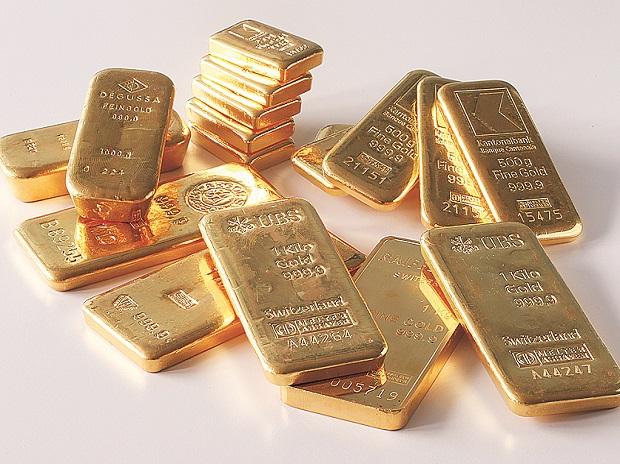 India’s gold imports in March halved from a year ago to 52.5 tonnes as a rally in local prices to 16-month high slashed demand in the world’s second-biggest consumer of bullion, provisional data from precious metals consultancy GFMS and bank dealers showed.

The drop in purchases by India, though, could weigh on global prices, which are still up nearly 8 percent from a mid-December trough, despite dropping back from a 17-month high hit at end-January.

Lower gold imports could also help the South Asian country reduce its trade deficit, which fell to lowest in five months in February.

Two-thirds of India’s gold demand comes from rural areas, where jewellery is a traditional store of wealth. Farmers were getting lower returns from winter-sown crops due to lower-than normal monsoon rains, Nambiath said.

Local gold prices jumped to their highest in 16-months in March following the gains in the overseas market and as the rupee weakened.

India imported 103.7 tonnes of gold in March 2017. Gold imports in the January to March quarter fell 32 percent from a year ago to 163.1 tonnes, data compiled by GFMS showed.

Imports would improve in April as inventories with jewellers have been depleted due to lower imports in three straight months, said a Mumbai-based head of the gold trading desk with a private bullion importing bank.

“Due to the wedding season and Akshay Trititya demand would be higher in April,” the dealer said.

This month Indians will celebrate the annual festival of Akshaya Tritiya, when buying gold is considered auspicious.

Gold is an essential part of a bride’s dowry in India and also a popular gift from family and guests at weddings.

“Demand will improve if prices remain stable at the current level. Many price sensitive consumers have postponed purchases,” said a Mumbai-based gold dealer.