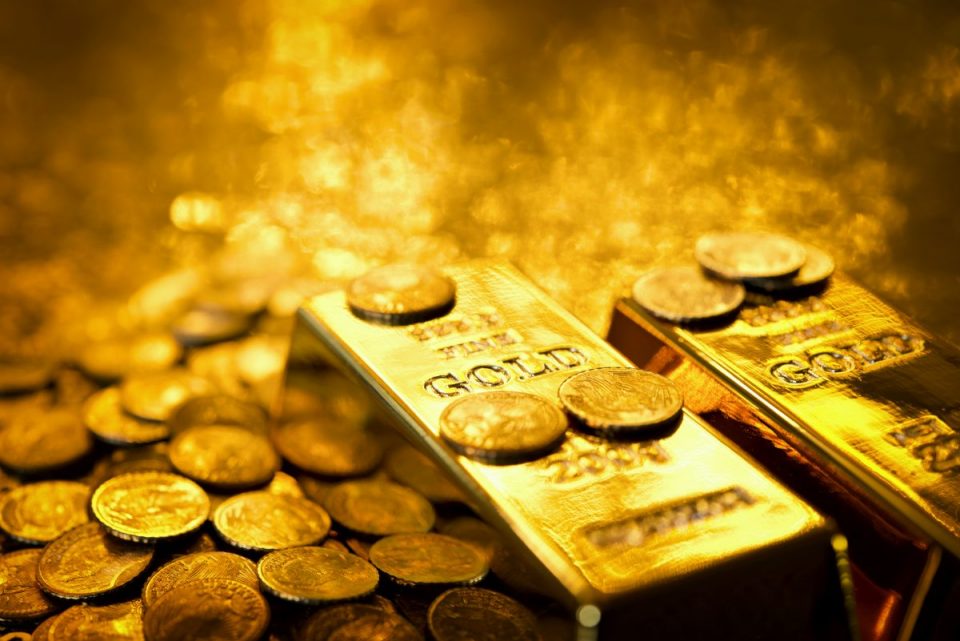 India’s gold demand (for jewellery and retail investment) will weaken to 350-400 tonnes in FY21 compared to an average demand of 700 tonnes since 2016, due to the country facing its worst-ever recession this year, according to a report by UBS Securities India.

Tanvee Gupta Jain, Economist, UBS Securities India Pvt Ltd, said: “We estimate India’s gold demand (jewellery and retail investment) will weaken to 350-400 tonnes in FY21 given India could face its worst-ever recession this year. Though we expect some rebound in FY22 as disruptions due to the pandemic fade, demand is unlikely to return to pre-Covid levels anytime soon. Lingering economic uncertainty and persistently elevated gold prices are likely to drag physical demand for gold.”

But declining demand for gold could help push the current account balance to a small surplus for the first time since FY04. “With about 80 per cent of India’s gold supply met through imports, weaker demand and higher scrap sales implies net gold imports could narrow to $9 billion in FY21E (versus $16 billion in FY20),”the report said.

India was the world’s second-largest consumer of gold, after China in 2019. Even as the demand for gold in 2020 remained weak (-55 per cent y-o-y in H1 2020) on high gold prices, reduced/stagnant disposable income and local lockdowns, UBS’ estimates suggest that Indian households’ imputed wealth (computed on the stock of their gold holdings) would have gone up sharply.

“To elaborate, Indians hold the largest stock of gold in the world, 25,000 tonnes of which is held by households (including temples) as per the World Gold Council estimates. This represents 13 per cent of global stock and at current market prices is worth $1,450 billion (56 per cent of India’s FY21 nominal GDP in dollar terms).This compares with India’s banking system credit outstanding at 52 per cent of GDP,” the report said.

The report, authored by Sunita Sachdev, Joni Teves and Tanvee Gupta Jain, said that muted income growth on weaker job creation, manageable inflation, reallocation of households’ savings towards other financial products including mutual funds, lifestyle changes (gold as a luxury being replaced by other consumer products including cars, foreign holidays etc) and a largely range-bound gold price likely contributed to the dip in demand for gold. With gold prices scaling new highs, it is yet to be seen if gold will again become the preferred investment product.

Tier-II cities help diamonds get its sparkle back in India