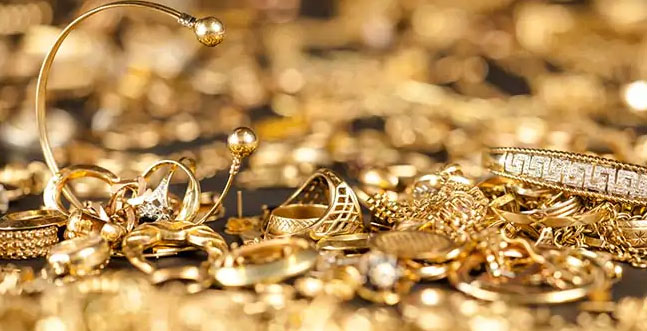 India tightened gold import norms for nominated agencies by restricting them from importing the yellow metal only for export purposes and not for selling in the domestic market, the government said in a circular on Wednesday.

“…are permitted to import gold as input only for the purpose of manufacture and export by themselves during the remaining validity period of the Nominated Agency certificate,” the government said in the circular.

Some nominated agencies, which account for nearly a quarter of total imports by India, were taking advantage of India’s free trade agreement with neighbouring countries and importing the bullion without paying import duty, prompting the government to impose these curbs, analysts said.

India is the world’s second largest gold consumer importing on an average 75 tonnes every month in 2017 before tapering to 48 tonnes in September.