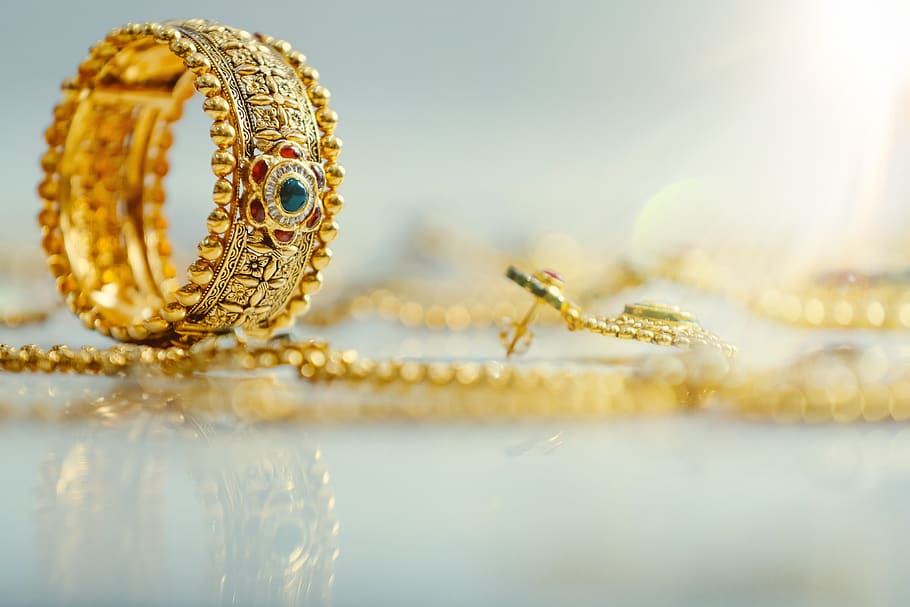 MUMBAI – Gold contracts on the Multi Commodity Exchange of India hit a fresh record high of 47,138 rupees per 10 gm today as the rupee hit a new all-time low of 76.87 a dollar, and on tracking gains in parent contracts on COMEX.

Haven demand for gold and silver rose today after US retail sales plunged in March due to the coronavirus pandemic. In the US, retail sales fell 8.7% in March, their worst monthly decline on record in the data available since 1992.

International Monetary Fund has forecast that the global economy is likely to shrink 3.0% this year, the steepest decline since the Great Depression of the 1930s.

“The severe impact of the global lockdown on economies and financial markets, the flood of money released by central banks and governments and the ballooning sovereign debt point to ongoing robust demand for gold as a safe haven and last-resort lifeline,” Commerzbank AG was quoted as saying on Investing.com.

The US Mint has temporarily suspended production of coins of gold, silver and other precious metals at its facility in West Point due to the increasing number of coronavirus cases in New York.

“This could result in a shortage of supply, especially of gold coins, and in disruptions on the gold market in the US. According to one coin trader, premiums for gold coins already exceed the spot price of gold by 5-10%,” a report by Commerzbank AG said.

Silver holdings with iShares Silver Trust rose by 162.43 tn on Wednesday to 12,921.55 tn, according to data on the website of the world’s largest silver exchange-traded fund.

Gold holdings with SPDR Gold Trust rose by 4.1 tn on Wednesday to a near seven-year-high of 1,021.69 tn. Assets of the fund have risen for 10 straight trading days.

A rise in holdings is a sign of improving investor sentiment for the metals.